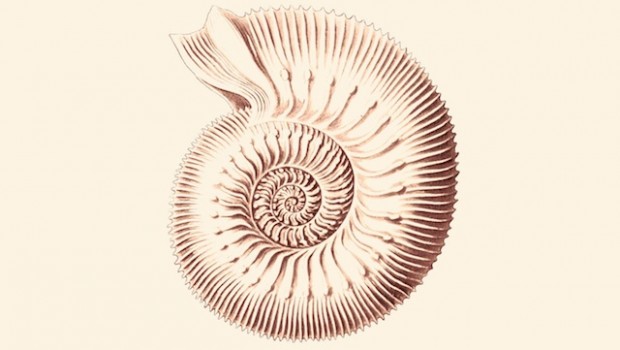 Ammonites & Leaping Fish: A Life in Time by Penelope Lively

Blurb: ’This is not quite a memoir. Rather, it is the view from old age. And a view of old age itself, this place at which we arrive with a certain surprise – ambushed, or so it can seem. One of the few advantages of age is that you can report on it with a certain authority; you are a native now, and know what goes on here.’

In this charming but powerful memoir, Penelope Lively reports from beyond the horizon of old age. She describes what old age feels like for those who have arrived there and considers the implications of this new demographic. She looks at the context of a life and times, the history and archaeology that is actually being made as we live out our lives in real time, in her case World War II; post war penny-pinching Britain; the Suez crisis; the Cold War and up to the present day. She examines the tricks and truths of memory. She looks back over a lifetime of reading and writing. And finally she looks at her identifying cargo of possessions – two ammonites, a cat, a pair of American ducks and a leaping fish sherd, amongst others. This is an elegant, moving and deeply enjoyable memoir by one of our most loved writers.

“Penelope Lively’s fascinating, lucid study could scarcely be more timely… Lively observes that “One of the few advantages of age is that you can report on it with a certain authority”. Authority, yes; and wit, thoughtfulness, a tender attention to the natural world, an incisive but deeply humane imagination: Ammonites and Leaping Fish is full of all these.”

“Among Lively’s physical diminishments is myopic macular degeneration, but as a writer she remains clear-sighted and able to pounce upon the smallest, most telling detail with unerring accuracy. She has a true writer’s relish for how words are used, whether revelling in the 17th-century cadences of Sir Thomas Browne’s Urne-Buriall or neatly skewering the self-aggrandisement of military rhetoric: “’I am fighting a terrific battle with Rommel,’ writes Montgomery, sidelining a few hundred thousand others.” If, as she claims, this enjoyable book is “not quite a memoir”, it is about time and memory, which give us our sense of who we are.”

“The final two sections are the most interesting … they also seemed to me to be the most important, too. Received opinion has it that the old don’t need things; we expect them to move into ever smaller rooms, and their possessions, gathered over many years, to disappear to charity shops. As for their books, the sand is running through the hourglass; there is no time for rereading, let alone for discovering a new writer and working one’s way through a backlist. Lively, though, is as attached as ever both to her bookcases and to the items that adorn her mantelpiece and cupboard tops, and I found this incredibly cheering, for all that I also accepted it as a kind of rebuke.”

“...an encouraging guidebook for the ageing… She says she is ‘afraid of being boring’. ‘The old carry around the potential to bore like a red warning light; I know, I have shied away from it myself.’ Thus she recognises the obvious principal danger of the subject she has chosen to write about. The book is a brave attempt to overcome this intrinsic difficulty. She does so most interestingly in the final chapter, ‘The Six Things’, in which she lists objects she displays in her house that ‘articulate something of what I am’.”

Ammonites & Leaping Fish: A Life in Time by Penelope Lively The Omnivore