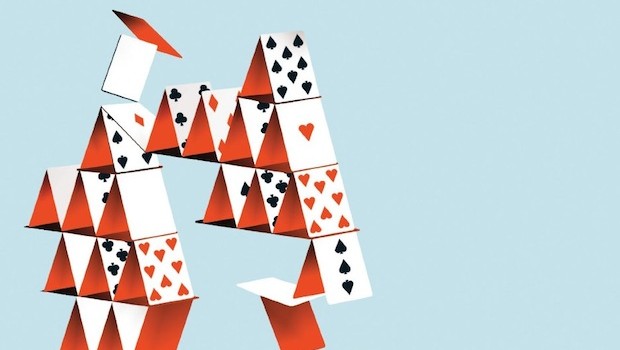 Fragile by Design: The Political Origins of Banking Crises and Scarce Credit by Charles Calomiris and Stephen Haber

Blurb: Why are banking systems unstable in so many countries–but not in others? The United States has had twelve systemic banking crises since 1840, while Canada has had none. The banking systems of Mexico and Brazil have not only been crisis prone but have provided miniscule amounts of credit to business enterprises and households. Analyzing the political and banking history of the United Kingdom, the United States, Canada, Mexico, and Brazil through several centuries, Fragile by Design demonstrates that chronic banking crises and scarce credit are not accidents due to unforeseen circumstances. Rather, these fluctuations result from the complex bargains made between politicians, bankers, bank shareholders, depositors, debtors, and taxpayers. The well-being of banking systems depends on the abilities of political institutions to balance and limit how coalitions of these various groups influence government regulations. Fragile by Design is a revealing exploration of the ways that politics inevitably intrudes into bank regulation. Charles Calomiris and Stephen Haber combine political history and economics to examine how coalitions of politicians, bankers, and other interest groups form, why some endure while others are undermined, and how they generate policies that determine who gets to be a banker, who has access to credit, and who pays for bank bailouts and rescues.

“Brilliant… If your goal is to understand the origins of the recent financial crisis, Fragile by Design is probably not the book to read. But if you are looking for a rich history of banking over the last couple of centuries and the role played by politics in that evolution, there is no better study. It deserves to become a classic.”

“What this excellent book shows is the importance of learning from other countries… Will a next crisis be averted? Perhaps if our regulators read this book.”

“[Its] broad cross-country analysis is the most interesting theme of Fragile by Design. The authors are right to argue that the interface between banking and politics is crucial to an understanding of why some banks fail… For my money, they attach too little significance to the choices bankers make – even in the worst-designed systems, some banks succeed. But Calomiris and Haber offer a thoughtful counter-argument to the current received wisdom.”

“For all its reach, the book remains frustrating in one respect. Haber and Calomiris stop short of applying their analysis to the deep changes US and European banking systems are undergoing today. There is a short, mostly sceptical section on US Dodd-Frank banking reforms, and no mention of the bail-in mechanisms and banking union being created in Europe… Nonetheless, the book helps identify the right questions to ask in today’s banking policy debates. But readers will have to find the answers by themselves.”

Fragile by Design: The Political Origins of Banking Crises and Scarce Credit by Charles Calomiris and Stephen Haber The Omnivore 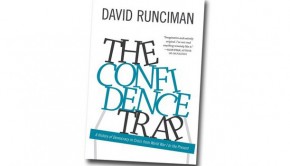 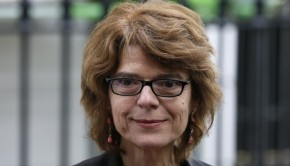