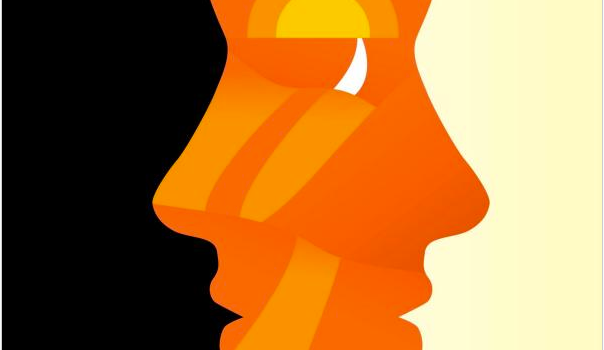 Blurb: Elisa Brown is driving back from her annual visit to her son Silas’s grave. The road is flat and featureless, and so she finds herself focussing on an old crack in her windscreen. For a moment, she loses sense of all else around her.When she comes back to herself, everything has changed. The car she is driving is not the same car. Her body is more subtly changed. She’s wearing different clothes. But a name badge pinned to her blouse tells her she’s still Elisa Brown. When she arrives home, her life is familiar-but different. There is her house, her husband. But in the world she now inhabits, Silas is no longer dead, and his brother is disturbingly changed. Elisa has a new job, and her marriage seems sturdier, and stranger. She finds herself faking her way through a life she is convinced is not her own. Has she had a psychotic break? Or has she entered a parallel universe? She soon discovers that these questions hinge on being able to see herself as she really is-something that might be impossible for Elisa, or for anyone. (Serpent’s Tail, 2013)

“A literary thriller masquerading as a slice of science fiction, a story of existential crisis threaded with elements of We Need to Talk About Kevin, Familiar is impossible to pigeonhole and weirdly, glitteringly brilliant.”

“Late in the narrative, when Elisa “starts painting diptychs: nearly identical panels, save for slight differences,” the moment seems to volunteer an insight. I paused when it occurred to me that the novel had been displaying this same property all along, that it was a kind of diptych encouraging us to take its incidents and adopt two different perspectives toward them simultaneously, asking us to see, right alongside each other, the story of a woman who journeys between realities and a woman who takes leave of her senses, a woman who loses a child to death and a woman who loses both children to estrangement, without allowing either perception to blur.”

“The novel is centred upon Elisa’s estrangement from her family, in portrayals which are consistently masterly. Lennon gives us luminous access to her thoughts.”

“One of the clever things about the set-up here is how neatly it invigorates some of drearier procedures of conventional fiction. The sequence in which Derek rehearses for his wife’s benefit the history of their marriage could seem a rather stagy way to handle backstory but it is lent impetus by Elisa’s need to understand the person she’s become. You can’t help noticing that for much of the book she finds herself in much the same position as your average realist novelist, trying to ensure that vital information is aired without seeming ersatz. In this way Familiar is even more metafictive than any winky in-jokes might indicate.”

“As the novel progresses, it becomes not only an intriguingly original existential mystery but a nuanced portrait of grief and parenthood, marriage and intimacy, and the boundaries erected to protect and defend the self.”

“There has traditionally been a sense of fun built into premises of this kind, arising from the exploring of permutations and fixing of parameters. Familiar has fun spoiling the fun, by showing that various components of the body-swap/alternative-reality formula have been destroyed by the internet (for example, within a few clicks, Elisa knows all about her new job). Lennon generally resists the comic and narrative possibilities available to his structure in favour of exploiting its capacity for generating metaphors and analogies …”

“This highly convincing nightmare reads like a thriller; Lennon is painfully truthful about grief and parenthood.”