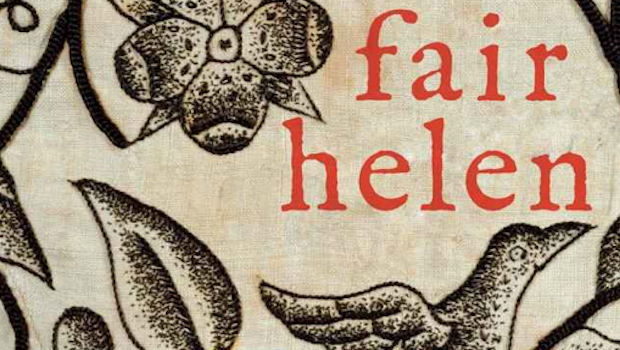 Blurb: The Scottish Borderlands, 1590s. Harry Langton is called back to the country of his childhood to aide an old friend, Adam Fleming, who believes his life is in danger. He’s fallen for Helen of Annandale and, in turn, fallen foul of her rival, Robert Bell: a man as violent as he is influential. In a land where minor lairds vie for power and blood feuds are settled by the sword, Fleming faces a battle to win Helen’s hand. Entrusted as guard to the lovers’ secret trysts, Langton is thrust into the middle of a dangerous triangle; and discovers Helen is not so chaste as she is fair. But Langton has his own secrets to keep – and other friends to serve. Someone has noticed his connections, and recruited him in their bid to control the hierarchy of the Border families; someone who would use lovers as pawns in a game of war. (Quercus, 2013)

“That sets Fair Helen above the usual run of historical novels, aside from Greig’s extraordinarily deft use of language, is its moral depth, its acute sense of the intricacies of the Border feuds and of the Byzantine intrigues of James’s inner circle and, most poignantly, the helplessness and determination of those characters who would live decent lives, if only “feckfu’ gentry” would allow it. When Harry Langton protests to Helen that he is “much changed … and the world has grown ugly”, she replies, “Think that, and they have won” – and it is here that we see the real attraction for the many who love her. More powerful and more compelling than mere physical beauty, what Helen possesses is a spiritual quality …”

“This is a rollicking tale in the Scots Baronial style, bristling with antlers and claymores and wonderfully entertaining.”

“Greig is a poet as well as a novelist and takes a clear joy in creating a language for the book which abounds in Scots words and gorgeous descriptions … But despite its title, the novel has a surprising lack of interest in what “Fair Helen” herself thought or wanted. “The ballad bears her name, yet what did anyone know of her other than that she was fair?” muses the narrator – but she doesn’t emerge much more clearly here either.” 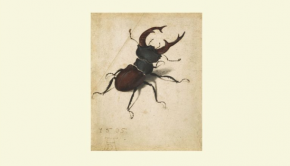 All One Breath by John Burnside → 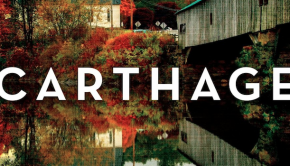