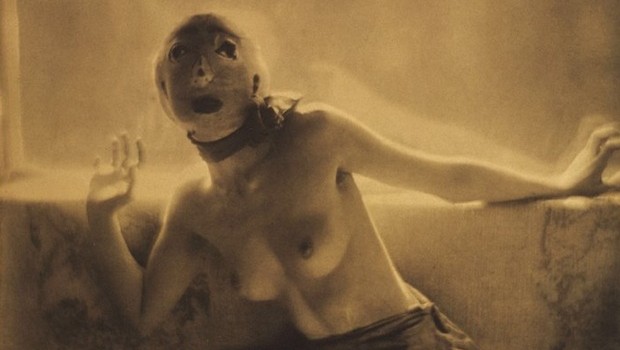 I Put a Spell on You by John Burnside

Blurb: In this exquisite, haunting book, John Burnside describes his coming of age from the industrial misery of Cowdenbeath and Corby to the new world of Cambridge. This is a memoir of romance – of lost love and the love of being lost – darkened by threat, illuminated by glamour. The old Scots word ‘glamour’ means magical charm, and the first time he was played I Put a Spell on You, John Burnside thought he had never heard a more beautiful song – it was an enchantment, a fascination that would turn to obsession. Implicit in the song were all the ambiguities that intrigued him – love, possession and danger – and this book is an exploration of the darker side of glamour and attraction. Beginning with memories of a brutal murder, the book follows the author through a series of uncanny encounters with ‘lost girls’, with brilliant digressions on murder ballads, voodoo, acid and insomnia, and a cast that includes Kafka and Narcissus, Diane Arbus and Mel Lyman, The Four Tops and Screamin’ Jay Hawkins, and time spent lost in the Arctic Circle, black-and-white films and a mental institution. Ending with the tender summoning of the ghost of his dying mother as she sings along to the radio in her empty kitchen, I Put a Spell on You is a book about memory, about the other side of love: a book of secrets and wonders.

“…a marvellously meandering, digressive study of the nature of love… Women need to read this book. It lays out so nakedly, and with such persuasive power, certain mythic patterns in young male longing: that “strange twisted maze of desire and refusal” that can feel so baffling and bruising, on the receiving end.”

“Captivating and unsettling… It is a deeply romantic thesis, and in the hands of another writer would seem almost adolescent. But Burnside is a master poet and more importantly, he is self-aware. His control of language and ability to interrogate his instincts prevents him from slipping into self-indulgence. Instead, he has created a work of scalding honesty, inviting the reader to witness his most intimate and troubling thoughts, thoughts that most of us turn away from, preferring to hide behind the comfort of convention.”

“As a reader, you need to approach this book with no bossy preconception of what a memoir ought to be, for it is made up of digressions – they are its core. You have to trust and go wherever Burnside’s singular fancy takes you… His prose is full of wonders – the way he writes about the dead as absent presences is as inspired as any poem…”

“I once read an interview in which Burnside said that the main value of poetry was that its language didn’t close down the possibility of thinking about different patterns of life – whether wider, wilder or more idealised. That’s exactly what this book does too, which is why it is as much meditation as memoir and comes, unlike his its two predecessors, with digressions explaining some of the roots of his more idiosyncratic thoughts… one reads this book and gets a very real sense of a writer who has thought through an individualistic and compelling way of looking at the world, one that does indeed cast a mightily powerful spell all of its own.”

“[He] performs a sort of prat-crit on his own life story, venturing into highfalutin asides on everything from etymologies of Scottish words to Screamin’ Jay Hawkins. His chapters take their titles from love songs from his record collection, from Nina Simone to PJ Harvey, which provides the soundtrack to a wise and wryly glum autobiography written in a highly rewarding, pared-back style.”

I Put a Spell on You by John Burnside The Omnivore