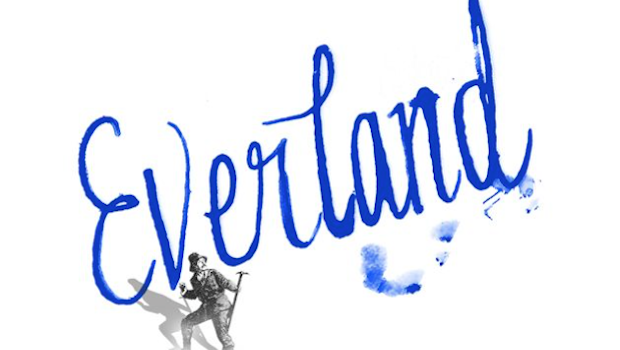 Blurb: 1913: Dinners, Millet-Bass, and Napps – three men bound not by friendship, but by an intense dependence founded on survival – will be immortalised by their decision to volunteer to scout out a series of uncharted and unknown islands in the Antarctic, a big, indifferent kingdom. 2013: Brix, Jess, and Decker – three researchers with their own reasons for being far from home – set out on a field trip to the same ancient lumps of rock and snow, home to nothing but colonies of penguins and seals. Under the harsh ultraviolet light, as all colours bleach out, and the world of simple everyday pleasures recedes, they unknowingly begin to mirror the expedition of 100 years ago. (Fig Tree, March 2014)

“Hunt’s first book didn’t quite fulfil the promise of its audacious conceit, but her second is nothing short of stunning: an adventure story, a psychological investigation of physical and mental breakdown, and a remarkable account of weather and endeavour. Her stylishly unshowy prose lays Antarctica out before us, from looming giant bergs and shimmering light effects to dirty ice and sodden sand, the epic desolation and the sudden riots of wildlife.”

“Rebecca Hunt’s omniscient narration makes sure that most of the cracks appear. As readers we see unfolding patterns of events which later will be shaken into quite different shapes for newspapers and history books. Knowledge is gained at some cost of suspense as it becomes possible to predict what will happen within the Decker/Jess/Brix triangle. But it is the inevitability of their fate that makes it so compelling. These tough, practical people know the ferocity of the island’s climate and how exhaustion can undermine essential safety measures. Everything they do is geared to survival, but Antarctica has got them. They are enthralled, and Rebecca Hunt’s writing is charged with the power of that enthralment.”

“Hunt is a hugely talented writer. On my watch this stunning novel would win the Booker.”

“The two narratives are tightly interwoven and deftly handled. Hunt is particularly keen on direct speech, and her use of it is artful. She has much to say about the hinterland: the emotional interior of these very odd people who set off for the faraway south – to escape what? Sensibly, she draws no conclusions. I won’t spoil the story but there is plenty of drama and, in the end, the two expeditions converge.”

“Descriptive and steady-paced, it takes a while to get going, but a gripping story emerges. Everland’s atmosphere is unnerving, with its “cyber-white sunshine”, while the horrors of hunger, thirst and frostbite are grotesquely vivid. Most arresting of all is the mental turmoil, which moves from bitchy frustration to full-blown delirium via hope, despair, delusion and guilt with terrifying authenticity.”

“Everland deals with the conflict between historical records and the realities of the human relationships that lie behind them. Hunt delivers a story that manages to be both surreally absurd and grimly captivating.” 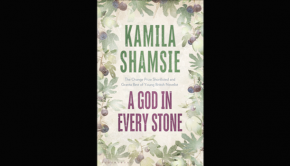