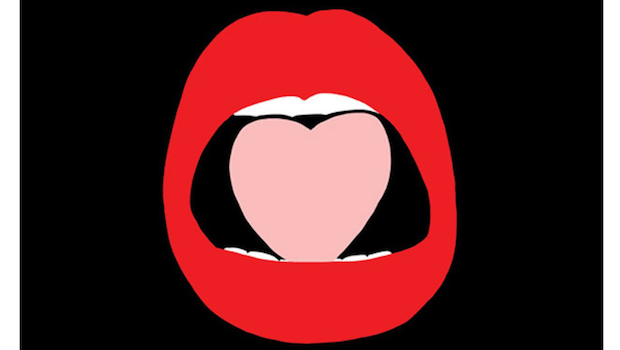 Eat My Heart Out by Zoe Pilger

She’s 23, her life has collapsed, and she’s blaming everyone but herself. Heartbroken, skint and furious, she’s convinced that love – sweet love! – is the answer to all of her problems, until she meets legendary feminist Stephanie Haight, a woman who could be her saviour – or her final undoing. From neo-burlesque pop-up strip clubs, to ironic Little Mermaid-themed warehouse parties via ritual worship ceremonies summoning ancient power goddesses, disastrous one night stands with extravagantly unsuitable men, naked cleaning jobs, a forced appearance on Woman’s Hour and baby boomer house parties in Islington, Ann-Marie hurtles through London and life, urged on by Stephanie, who is convinced that if she can save Ann-Marie she’ll rescue an entire generation from the curse of ironic detachment. (Serpent’s Tail, February 2014)

“The satire, while always ferociously dark, is usually funny, and the anger too controlled to be dismissed as a rant – except in the climactic scene where Pilger’s desire to shock perhaps gets the better of her. Foul-mouthed, determinedly offensive and wholly lacking in likeable characters, Eat My Heart Out definitely won’t be to everybody’s taste. Even so, not since Martin Amis’s early work can I remember a novel so exhilarated – and made so exhilarating – by its own sense of disgust.”

“The dialogue is fresh and clipped, and Pilger is particularly good with voices. Physical descriptions are precise, and the book brims with novel metaphors and verbs. A used condom “bellyflops” into a brogue. Perfume smells like dead oranges on a hot day … Some will rejoice in the more theatrically outrageous elements of the book, but for me, Eat My Heart Out is at its best when it is plainer, more human.”

“I did not enjoy this book at first, despite belonging to the same, post-feminist, “f**k it” age group. The blurb describes Pilger (the daughter of the film-maker and NS contributor John) as being “like a foul-mouthed Nancy Mitford for the Gawker generation”; I would describe it as being more like the cult American TV series Girls, but for people who went to Cambridge. I didn’t go to Cambridge and I don’t roll with the privileged crowd this novel satirises, so I struggled at times to work out what Pilger was getting at.”

Eat My Heart Out by Zoe Pilger The Omnivore 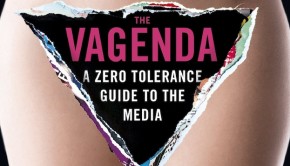 The Vagenda by Holly Baxter and Rhiannon Lucy Cosslett →