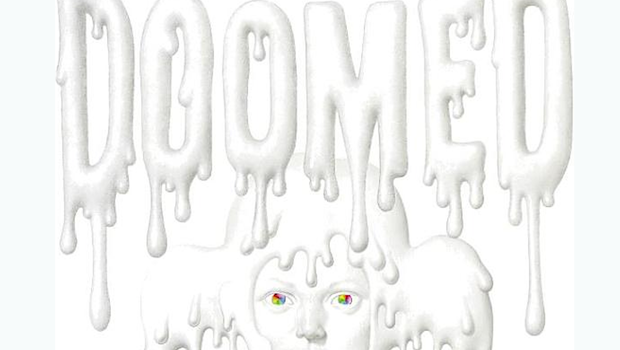 Blurb: The bestselling Damned chronicled Madison’s journey across the unspeakable (and really gross) landscape of the afterlife to confront the Devil himself. But her story isn’t over yet. In a series of electronic dispatches from the Great Beyond, Doomed describes the ultimate showdown between Good and Evil. After a Halloween ritual gone awry, Madison finds herself trapped in Purgatory – or, as mortals like you and I know it, Earth. She can see and hear every detail of the world she left behind, yet she’s invisible to everyone who’s still alive. Not only do people look right through her, they walk right through her as well. The upside is that, no longer subject to physical limitations, she can pass through doors and walls. Her first stop is her parents’ luxurious apartment, where she encounters the ghost of her long-deceased grandmother. For Madison, the encounter triggers memories of the awful summer she spent upstate with Nana Minnie and her grandfather, Papadaddy. As she revisits the painful truth of what transpired over those months, her saga of eternal damnation takes on a new and sinister meaning. Madison has been in Satan’s sights from the very beginning, as through her and her narcissistic celebrity parents he plans to engineer an era of eternal damnation. For everyone. (Jonathan Cape, 2013)

“This is essentially both a wickedly grim satire on current American life – its obsession with celebrity and religion and meaningless pursuit – and a rather upstanding morality tale. Palahniuk has achieved this by somehow inserting himself between the brainstem of a fat, worried, precocious teenage girl and, though purists might insist there’s no difference, that of Russell Brand – the sentence construction wilfully self-conscious, the mistakes forgivably laughable.”

“Early chapters are frenetic but unfocused: probably a lot of fun to write but hard to stay engaged with. It’s frustrating, because you feel that the author is building toward something sweeping and metaphysical. Predestination, Darwinism, ancient myth, angels and succubi are all tantalisingly referenced until, slowly, a bigger picture begins to emerge … From this point on the chutzpah of it all sweeps you along, provided you can tolerate Palahniuk’s line of morbid slapstick.”

“… a book whose purgatorial stasis extends to its plot, so Palahniuk tries to fill in by grossing us out: excrement, ejaculations, excremental ejaculations and the transgressive nastiness of putting a young girl in proximity to them all. There are also a bunch of half-hearted shots at religion – although anyone likely to be really offended by the climactic beat down (with a copy of a Charles Darwin book, amid an ignited-fart inferno) will find plenty of reasons to cast the book aside before then.” 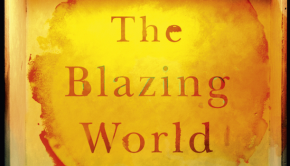 The Blazing World by Siri Hustvedt →