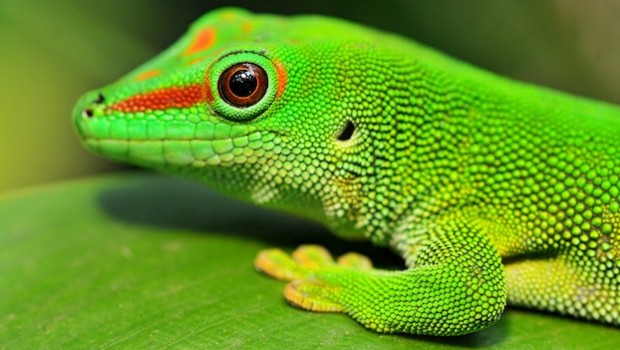 Cold Blood: Adventures with Reptiles and Amphibians by Richard Kerridge

Blurb: As a boy, Richard Kerridge loved to encounter wild creatures and catch them for his back-garden zoo. In a country without many large animals, newts caught his attention first of all, as the nearest he could get to the African wildlife he watched on television. There were Smooth Newts, mottled like the fighter planes in the comics he read, and the longed-for Great Crested Newt, with its huge golden eye. The gardens of Richard and his reptile-crazed friends filled up with old bath tubs containing lizards, toads, Marsh Frogs, newts, Grass Snakes and, once, an Adder. Besides capturing them, he wanted to understand them. What might it be like to be cold blooded, to sleep through the winter, to shed your skin and taste wafting chemicals on your tongue? Richard has continued to ask these questions during a lifetime of fascinated study. Part natural-history guide to these animals, part passionate nature writing, and part personal story, Cold Blood is an original and perceptive memoir about our relationship with nature. Through close observation, it shows how even the suburbs can seem wild when we get close to these thrilling, weird and uncanny animals.

“As a memoir, Cold Blood has the feel of a minor classic. It is exquisite. As a piece of nature writing, it is also rich, subtle and shot through with quiet passion. These “curious creatures, disturbing, endearing and challenging to our imagination”, are conjured, above all, as the local spirits of a particular kind of wild England — not the grand wildernesses but “railway banks and river banks”, common land and wasteland.”

“The hunger of the boy for adventure in the wild is superbly re-created by the middle-aged writer. It is all the more acute because it is felt against tensions at home… Childhood memories are larded throughout a structure that includes later experiences, detailed accounts of physiology and behaviour, and discussions of anthropomorphism, the consciousness of animals and other issues. Kerridge is the best kind of nature voyeur and there is a good deal of cold-blooded hot sex.”

“His pursuit of frogs and toads and lizards adds an exoticism when set against the routine traumas of adolescence. Gerald Durrell deplored the fact that he let his family into his finest book, My Family and Other Animals, claiming that once in they took over and did their best to crowd out the animals. Here Kerridge’s father is the great scene-stealer: tyrannical, neurotic and damaged. The confrontations are vivid, the reconciliation — apparently there was one — less explicit.”

“He is good both on anthropomorphism and on the irrational fears most people have of his favourite creatures (although I am less than convinced that people hate snakes because they threatened the first primates who ventured out of the trees). His tale is also a reminder of how much life has changed since his – and my – youth. Now young people can see amazing creatures whenever they wish, but through a glass darkly on a television screen rather than in a pond full of tadpoles… A book that persuades anyone to try sampling life at first-hand rather than at second is much to be welcomed.”

“Wry, wise and refreshingly understated… a book that skilfully balances science, memoir and cultural exploration – Cold Blood recognises the wondrousness of animals yet perceptively examines how we relate to them.”

Cold Blood: Adventures with Reptiles and Amphibians by Richard Kerridge The Omnivore