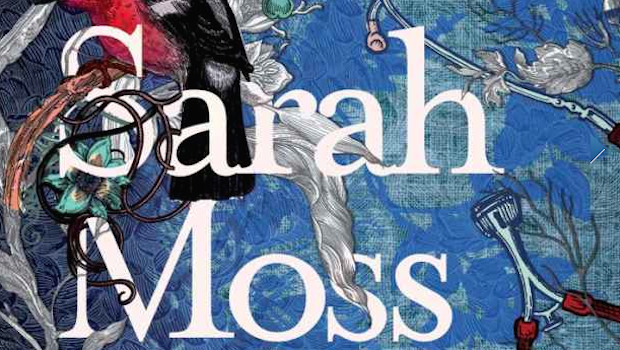 Bodies of Light by Sarah Moss

Blurb: Bodies of Light is a deeply poignant tale of a psychologically tumultuous nineteenth century upbringing set in the atmospheric world of Pre-Raphaelitism and the early suffrage movement. Ally (older sister of May in Night Waking), is intelligent, studious and engaged in an eternal – and losing – battle to gain her mother’s approval and affection. Her mother, Elizabeth, is a religious zealot, keener on feeding the poor and saving prostitutes than on embracing the challenges of motherhood. Even when Ally wins a scholarship and is accepted as one of the first female students to read medicine in London, it still doesn’t seem good enough. (Granta, April 2014)

“Unaccustomed to happiness, Ally has no idea how to celebrate her achievement. One might detect this predicament in the writing of Sarah Moss, who produces well-crafted, deeply researched, hard-working novels about hard-working women. Might her taut, dry humour be allowed, in future, freer expression? Might this tremendously talented writer find some cause for celebration?”

Bodies of Light by Sarah Moss The Omnivore 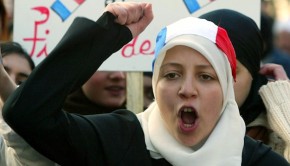 The French Intifada: The Long War Between France and Its Arabs by Andrew Hussey →