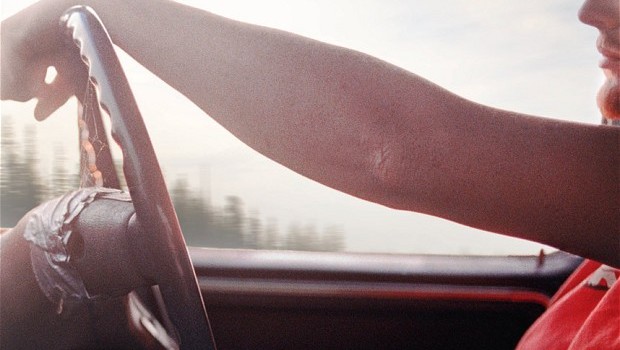 Blurb: It is summer and the Canadian Rockies are on fire. Fleeing the fallout of a relationship gone wrong, Alan West returns to the small town in the valley where he grew up. There, his grandfather, Cecil, suffers a heart attack and gives him one last task: he must track down the father he’s never known, so that Cecil can make his peace. And so Alan begins his search for the elusive Jack West, a man who skipped town decades earlier and of whom Cecil has always refused to speak. The quest will lead him to Archer, an old American soldier who went AWOL into Canada at the apex of the Vietnam War. Archer has been carrying a heavy burden for many years, and through him Alan learns the stories of Jack, of Cecil, and of Archer’s own daughter Linnea – a woman inextricably bound to them all. Together, at the behest of a dying man, they set off on a reckless journey through the burning mountains and, slowly, they unravel the knots of the past. What they find will change all of their lives for ever. (Bloomsbury)

“Being a Hyper Macho book its chief preoccupations are men and manliness. There are women, who are also pretty macho (the novel contains what is surely the least sentimental mother-son reunion in all art forms, ever), but they are peripheral figures … But unlike the standard sub-Carver sentences that characterise most of the genre, Wilson’s prose is rich and nuanced, and Archer is a sophisticated portrait of a man intelligent beyond his education.”

“It’s a tale that needs a powerful amount of untangling, and it’s told with a resistibly macho monotone but with so many  betrayals and quests and so on, and so much understated melodrama, it certainly packs a manly punch.”

“Wilson’s debut novel provides all the macho behaviour expected of its title — shooting, hunting and grunting abound — but this is softened by the philosophising of Alan and Archer. Wilson, however, is so intent on capturing the minutiae of this gritty landscape and tough world that he loses sight of his characters’ motivations and, for all the fighting that has come before, the denouement is disappointingly stifled.”

“… with more serious repercussions for the reader’s pleasure – is the decision to give Archer part-time control of the narration, producing an effect as obtrusive as that of the “ballistics” metaphor. Given that Alan knows the full layout of events by the time he starts narrating, there seems to be no need to delegate the release of information to another source. Rather than being mutually enriching, the two voices get in each other’s way, sapping the book of momentum.”

“The book’s first chapter is its best — defining the lineaments of what might have been a wonderful long short story … The closing quarter of the novel almost chokes itself: so much drama …”

Ballistics by DW Wilson The Omnivore