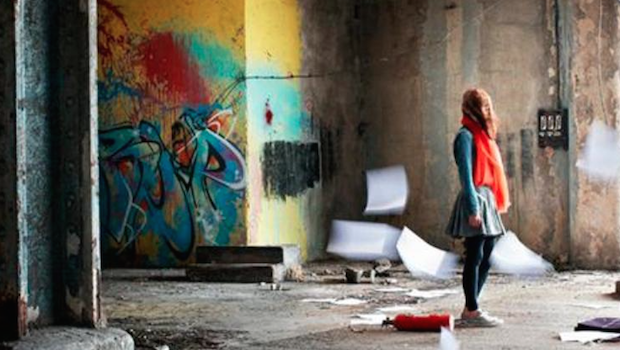 A Lovely Way to Burn by Louise Welsh

Blurb: It doesn’t look like murder in a city full of death. A pandemic called ‘The Sweats’ is sweeping the globe. London is a city in crisis. Hospitals begin to fill with the dead and dying, but Stevie Flint is convinced that the sudden death of her boyfriend Dr Simon Sharkey was not from natural causes. As roads out of London become gridlocked with people fleeing infection, Stevie’s search for Simon’s killers takes her in the opposite direction, into the depths of the dying city and a race with death. (John Murray, April 2014)

“The writer she reminds me of most is Ian McEwan: both specialise in secrets, rather chilly sexuality, sudden reversals of fortune, and uneasy intimations of doom. In this, Welsh fits the disaster novel like a glove … There are downsides to Welsh’s sixth novel, chiefly an inescapable sense of deja vu. Crazy medics, two-faced strangers, social breakdown, mad dashes around deserted cities in fast cars. Welsh even includes a scene in which our desperate but determined heroine shaves off her hair to really look hard as flint. A Lovely Way to Burn is also the first part of a trilogy. Like many opening chapters, it ends on an almost inevitable note of disappointment.”

“In the first of a promised trilogy, Welsh plays brilliantly on our worst fears, and the pace never lets up for a second. Seriously scary.”

“There are no daughters, no sisters, no mothers in this darkening world; as the city turns to chaos, men roam the streets and women become invisible. This comment on what catastrophe may actually do to society makes Welsh’s take on the dystopia less conservative and Wells-like, recalling instead writers such as Doris Lessing or Margaret Atwood. The pace and thriller-style of the narrative pitch her tale towards the commercial end of the market, but her lone female in a world dominated by men gives it  the subversive edge of a more literary work.”

“The first book in Welsh’s ‘Plague Times’ trilogy has married a gritty and idiomatic crime investigation to a terrifying picture of Armageddon, and has pulled off the difficult task of making the sleuthing activities of her heroine, TV presenter Stevie Flint, seem worthwhile against the background cataclysm.”

“The book is the first in what promises to be called The Plague Times Trilogy, and as such it plays games with our expectations. It opens with a bang, indeed several bangs, as a Tory MP, a banker and a priest open fire on innocent people. This prologue is so strong that it suggests a resonance with what follows, but the reason for its presence is never explained, so that it lends a ghostly uncertainty to the rest of the book, a promise of knots to be tied in a future volume. But when this first book gets going, it develops into a thrillingly dystopian mystery.”

A Lovely Way to Burn by Louise Welsh The Omnivore