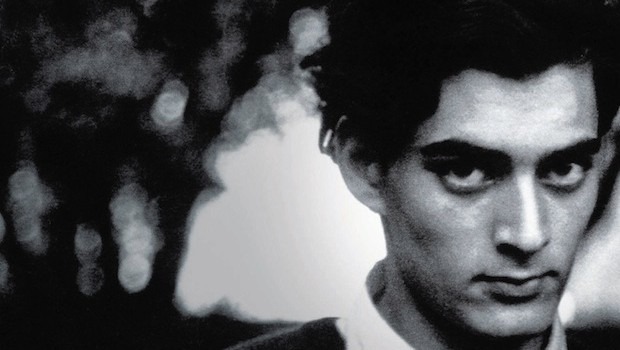 Blurb: On January 3, 2011, exactly one month before his sixty-fourth birthday, Paul Auster sat down and wrote the first entry of Winter Journal, his unorthodox, beautifully wrought examination of his own life, as seen through the history of his body. Composed in the manner of a musical fugue, the journal advances from one autobiographical fragment to the next, jumping backward and forward in time as the various themes intersect, bounce off one another, and ultimately merge in a great chorus of multiple voices, of one voice multiplied into many. Writing in the second person, as if addressing himself as a stranger, which at the same time establishes an uncanny intimacy with the reader, Auster takes us from childhood to the brink of old age as he summons forth a universe of physical sensation, of pleasures and pains, moving from the awakening sexual desire as an adolescent to the ever deepening bonds of married love, from the shocks of violent accidents to an account of his mother’s sudden death in 2002, from meditations on eating and sleeping to the “scalding, epiphanic moment of clarity” in 1978 that set him on a new course as a writer. (Faber, 2012)

“This is, by story’s end, a profoundly beautiful book. We quickly forget the rigid, unfeeling chaos of its beginning, the memoirist’s awkward exhortations to “you.” With the demise of Auster’s mother, the artifice falls away like an old husk. Hurtling through the last half of Winter Journal, we are riveted by the author’s unstinting passion, his consummate humanity, his joy in words, his clinging to life, his ability to recognize grace in the unexpected”

“[A] charming and unusual memoir … While at times the book languishes in long, if poetically rendered, lists of addresses and favorite foods, Auster’s ruminations on death, family, memory, and marriage are both poignant and delightful.”

“Winter Journal has a companionable tone, yet large sections of it are abstract and unsatisfying, as if Auster weren’t quite sure what he is up to … its meditative sections have a turgid quality, like a sauce that’s overthickened. Instead, Auster is at his best here when he lets himself be a storyteller, and the book warms up as he settles down to talk about key events in his life”

“You would have to be very intrigued indeed by the Brooklyn-based novelist Paul Auster to want to read this memoir. It is presented as “an examination of his own life as told through the history of his own body” but it quickly diverges into a rather bitty, meandering collection of memories, many of which take similarly banal moments to those found in the author’s earlier books and suck them of their mystery.”

“There is little in this book that Austerphiles have not seen before but what is lacking is the playfulness, the charm and optimism that made his other fragmentary works such a pleasure to read. This is one story whose ending we know and, while we can admire the honesty of a man weighed down in winter, the effect is akin to being caught by a once engaging but now failing acquaintance at a party. You can listen with sympathy but deep down you are itching to excuse yourself.”

“Winter Journal is a terrible book — the kind of self-indulgent, ill-conceived, and poorly-edited disaster that makes you doubt whether or not you could truly have liked the works that preceded it.”