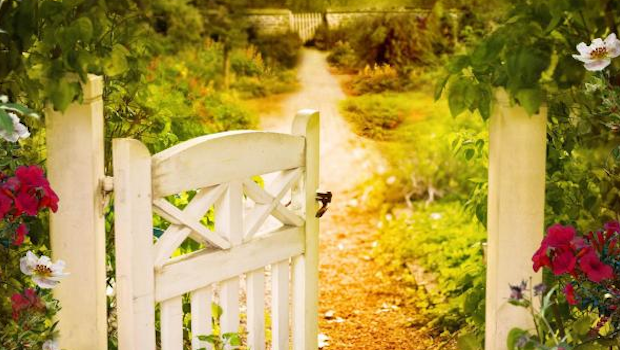 The Silent Tide by Rachel Hore

Blurb: When Emily Gordon, editor at a London publishing house, commissions an account of great English novelist Hugh Morton, she finds herself steering a tricky path between Morton’s formidable widow, Jacqueline, who’s determined to protect his secrets, and the biographer, charming and ambitious Joel Richards. But someone is sending Emily mysterious missives about Hugh Morton’s past and she discovers a buried story that simply has to be told… One winter’s day in 1948, nineteen year old Isabel Barber arrives at her Aunt Penelope’s house in Earl’s Court having run away from home to follow her star. A chance meeting with an East European refugee poet leads to a job with his publisher, McKinnon & Holt, and a fascinating career beckons. But when she develops a close editorial relationship with charismatic young debut novelist Hugh Morton and the professional becomes passionately personal, not only are all her plans put to flight, but she finds herself in a struggle for her very survival. (Simon & Schuster, 2013)

“Hore’s characters are vulnerable and fully drawn, and their private lives are sensitively portrayed. Occasionally, the prose becomes … not derailed (too critical), but tilted, by enthusiasm: “These she perused eagerly without recognising any of the authors and hardly any of the titles.””

“The premise is good and the main characters well-drawn and engaging, although the story does slow a little in the middle before wrapping up fairly rapidlyat the end, leaving the reader with a slight sense of dissatisfaction.”

The Silent Tide by Rachel Hore The Omnivore 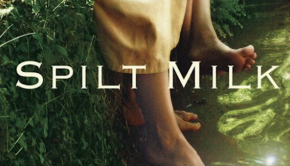 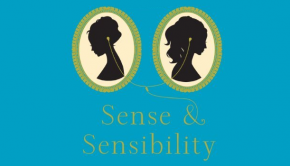 Sense and Sensibility by Joanna Trollope → 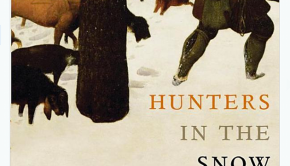