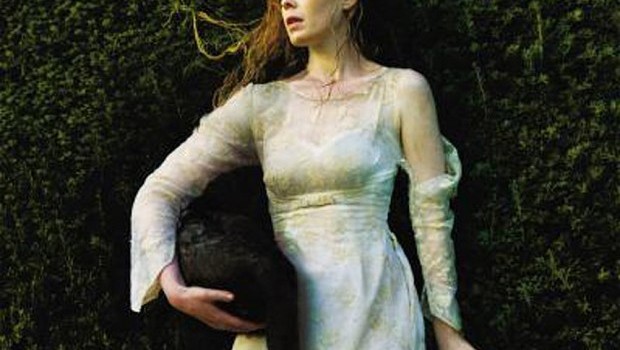 The Engagement by Chloe Hooper

Blurb: Liese Campbell has an engagement for the weekend: Alexander Colquhoun, a handsome, well-mannered farmer, is paying for her to stay at his property in remote Australia. Liese, an English architect in flight from the financial crisis, has been working at her uncle’s estate agency in Melbourne, where Alexander is looking for a place to buy. The luxury apartments Liese shows him become sets for a relationship that satisfies their fantasies – and helps pay her debts. It’s a game. Both players understand the rules. Or so she thinks. (Jonathan Cape)

“Hooper’s great skill is not to offer any shocking backstory which might explain why this middle-class woman in her mid-thirties might want to play-act being a prostitute. There is a moment of comedy when Alexander realises that Liese is not quite the misfit he imagined and that her parents are both alive and well and living in Norfolk – even contactable by phone, an idea which seems perverse to him.”

“The tortuous scenario that unfolds, the point where female empowerment can become self-betrayal, is expertly handled by Hooper. “Everything now was performative,” as Liese – served kidneys and black swan to eat – realises. Fairy tale’s cruel symbolism or simply locally derived sustenance? This high-octane theatre is perversely satisfying, even as we succumb to its manipulation.”

John Self, The Guardian

“As the psychological drama races on, Hooper gives us much to chew on, from modern property fetishism to male perceptions of female sexuality. At the end we get what looks like an answer to the book’s puzzle. It’s a measure of the novel’s quality, however, that re-reading does not resolve everything but drives the ambiguities deeper, from the relationship between Alexander and Liese, into Liese’s own personality”

“In the end, The Engagement bears rereading because it is not simply a lurid tale of a man with a complex about women. Sex – or indeed any kind of relationship, whether between master and slave, husband and wife, writer and reader – is a performance of shifting hierarchies. As with reading this novel or, Liese’s favourite, Ovid’s Metamorphoses, the power lies in the interpretation. Like a nymph trapped within a laurel tree, people aren’t always who they appear to be. Our own identity often depends on the perception of others. ”

“Even if the author meant Liese to be a stand-in for any woman who ever wanted to channel the “prostitute within”, the reader still needs a sense of what life experience has left her so hollow. Or what attracted her to Alexander. His world is so dull I couldn’t grasp what the mysterious Liese, or any woman, could possibly find enticing about it. I can’t be so cynical as to think it was just the money. As a thriller, however, the novel succeeds; it’s a Gothic tale, filled with brilliantly creepy details.”

“Ms. Hooper maintains a sense of dread and confusion (which one of her characters is more mad becomes a legitimate question), but even at a thrifty 200-some pages you have to wonder if The Engagement is not meant to be a shorter, Poe-like tale.”

“The prose drips with a certain amount of Gothic menace, and Hooper’s powers of description, especially of Alexander’s creaky old house, are strong. She conjures up plenty of atmosphere, but any tension is punctured by the heavy-handed dialogue and clumsy interactions of the novel’s two main players. The menace spills over into a melodramatic campness, especially during a ridiculous dinner party, late on, in which character motivations and behaviours fly out of the window.”

“I found this novel lacking in conviction and utterly lacking in humour – but if Fifty Shades is your thing, you might just love The Engagement. ” 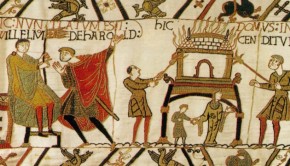