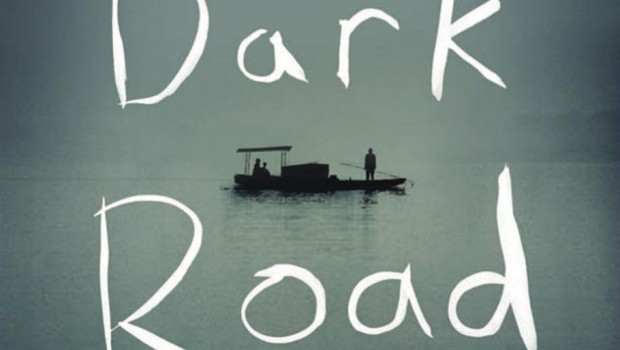 The Dark Road by Ma Jian

Blurb: Meili, a young peasant woman born in the remote heart of China, is married to Kongzi, a village school teacher, and a distant descendant of Confucius. They have a daughter, but desperate for a son to carry on his illustrious family line, Kongzi gets Meili pregnant again without waiting for official permission. When family planning officers storm the village to arrest violators of the population control policy, mother, father and daughter escape to the Yangtze River and begin a fugitive life. For years they drift south through the poisoned waterways and ruined landscapes of China, picking up work as they go along, scavenging for necessities and flying from police detection. As Meili’s body continues to be invaded by her husband and assaulted by the state, she fights to regain control of her fate and that of her unborn child. (Chatto & Windus)

“The Dark Road is painfully honest about the state-sponsored subjugation of women: “Men control our vaginas; the state controls our wombs.” Meili sees “on the wet and creased walls the marks left by male intrusions”, her inner organs no more than a palimpsest of the abuse inflicted upon her. This includes – in a scene that will trouble me for a long time – the death of her son, Happiness, snatched from her body before full term and killed.”

“In an English version by Flora Drew that captures all the visceral, earthy but stubbornly lyrical colours of Ma’s prose, the waterborne travails of The Dark Road swell into a lurid, seething portrait of modern China’s lower depths worthy of Hugo or Dickens. If horror, sentiment and melodrama spice the family’s flight, then Ma – who researched first-hand the underground world of China’s over-fertile runaways – also turns a keen documentary eye on everyday life.”

Mr. Ma left China years ago and lives in London, but he is more than an outsider looking back at a former life. His storytelling is leaner and more controlled than in Beijing Coma, a landmark 2008 novel about the Tiananmen Square massacre and its aftermath, and the allegory he employs here adds a dimension of supernatural possibility.”

“Much of the wry yet affectionate humour that characterised the earlier novels, even one as obviously political as Beijing Coma, is absent here, replaced by an unrelentingly bleak atmosphere that is rendered all the more stark by Flora Drew’s precise yet agile translation. The novel opens with several scenes of shocking violence, in which the women of Meili’s village are subjected to horrific cruelty by family planning officers. … These opening passages could be intended to prepare the reader for what lies ahead, for at virtually every turn, women are brutalised in one way or another as bloody foetuses are carried around in plastic bags or boiled in Cantonese restaurants to make male-tonic soups.”

“Ma chews over some meaty issues, from prejudicial class laws to women’s lack of autonomy over their own bodies, but the narrative’s exhausting flow of grievous misfortune eventually leads to a deadening of the emotional palette. Child trafficking, rape, murder, abduction, forced labour, even infant cannibalism – the ordeals gradually glaze into a disengaged sense of calamity with only a minimal sense of grief. ”

“The Dark Road is a passionate book about an important topic, but it would work more effectively if it veered off-message long enough to let readers lose themselves in the story.”

“The inhumanity is exaggerated but grounded in reality; the single-child policy still breeds brutality. One graphic image that spread around the Chinese internet last summer – of a 22-year-old mother called Feng Jianmei lying in bed next to her forcibly aborted seven-month-old foetus – could have been a set piece in this book.  Ultimately, the topicality does disservice to Ma’s talents as a novelist. The grotesqueries he depicts are laid on too thick, such as when a nurse performing an abortion offers to sell the foetus to a restaurant.”

The Dark Road by Ma Jian The Omnivore 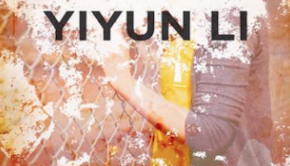 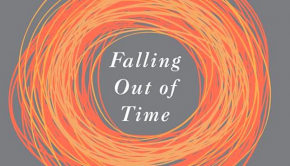 Falling Out of Time by David Grossman →