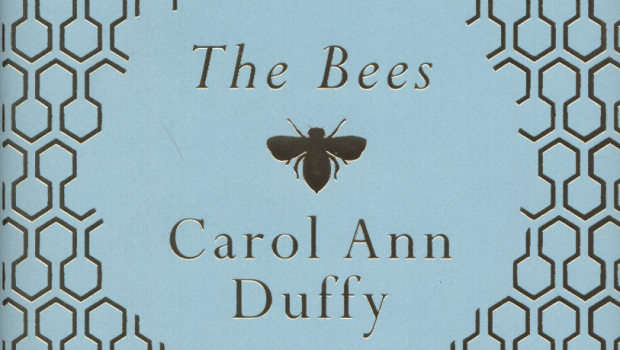 The Bees by Carol Ann Duffy

Blurb: The Bees is Carol Ann Duffy’s first collection of new poems as Poet Laureate, and the much-anticipated successor to the T. S. Eliot Prize-winning Rapture. After the intimate focus of the earlier book, The Bees finds Duffy using her full poetic range: there are drinking songs, love poems, poems to the weather, poems of political anger; her celebrated ‘Last Post’ (written for the last surviving soldiers to fight in the First World War) showed that powerful public poetry still has a central place in our culture. There are elegies, too, for beloved friends, and – most movingly – the poet’s own mother. (Picador, 2011)

“Carol Ann Duffy’s The Bees I believe to be indisputably her best volume, a tribute to the energy found despite a tireless dedication to the demands of her 10-year laureateship.”

“Gusto strains against sorrow, both general (brought on by current political and environmental disasters) and particular (a mother’s death, a romantic rift), which weighs in from the outside. The tension created by these darker tones tests Duffy’s confidence and makes her moments of levity more poignant, delivering poems that are sparer, purer and often more musical than ever before.”

“Duffy is brazen enough to write words such as besotted, smitten (several times), enchantment, legend, shadow, soul, garlanded and (again and again) moon, and to bring it all off brilliantly. To float like a butterfly, sting like a bee. A word of warning, though: don’t guzzle all these poems at once or they’ll cloy. Sip and dip.”

“Duffy is a poet alert to every sound and shape of language. Whether writing sonnets, eclogues, elegies or love songs, she is attuned to the hum of nature, angered by what humans are doing to it, in awe of what two hearts can feel.”

“Her poems are not just well worked, they are nonstop workouts. Each and every one of them is like a creative exercise taken to the limit. They nearly all take up the kind of challenge that could be set to a whole class, and then go for it absolutely. It all feels very GCSE, in the end. ”

The Bees by Carol Ann Duffy The Omnivore 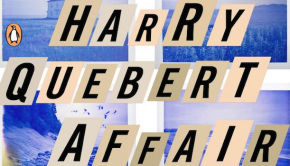