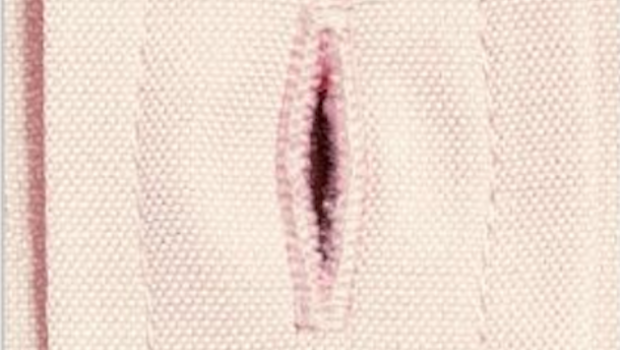 Blurb: Celeste Price is an eighth-grade English teacher in suburban Tampa. She is attractive. She drives a red Corvette. Her husband, Ford, is rich, square-jawed and devoted to her. But Celeste has a secret. She has a singular sexual obsession – fourteen-year-old boys. It is a craving she pursues with sociopathic meticulousness and forethought. Within weeks of her first term at a new school, Celeste has lured the charmingly modest Jack Patrick into her web – car rides after dark, rendezvous at Jack’s house while his single father works the late shift, and body-slamming encounters in Celeste’s empty classroom between periods. It is bliss. Celeste must constantly confront the forces threatening their affair – the perpetual risk of exposure, Jack’s father’s own attraction to her, and the ticking clock as Jack leaves innocent boyhood behind. But the insatiable Celeste is remorseless. She deceives everyone, is close to no one and cares little for anything but her pleasure. (Faber & Faber, 2013)

“The pacing of Tampa is perfect: Nutting controls the unfolding plot with the same coldness as Celeste manipulates her teenage victims. Gloriously unrepentant, she maintains a tone of pastoral care at the height of her foul play: when teaching To Kill a Mockingbird, she avoids serious discussion, not wanting ‘the text’s elements of morality and justice to seduce Jack into walking the misguided path of honest confession’.”

“Brave is the author who invites comparison with Nabokov. And here it is: Ms. Nutting’s run at a gender-swapped “Lolita” doesn’t come close to the original — how could it? Which is not to say her rather raunchy debut novel isn’t a highly diverting read. But trying to make her predator, 26-year-old Celeste, as funny as Humbert Humbert is a losing game.”

“Celeste remains mostly a “soulless pervert” whom we listen to “with a curious revulsion, the same way one might watch a cow give birth.” She remains largely unreflective about the roots of her fixation on boys. Jack isn’t a particularly well-delineated or interesting character, and the setting, despite presumably being Tampa, is so generic that the novel might as well be called “Akron” … Nutting plays the consequences mostly for laughs … Not that there’s anything inherently wrong with laughing about taboo subjects. In fact, the effort is to be applauded. It’s just difficult to get the tone right. For the most part, Nutting doesn’t. That’s a shame, because she’s capable of knockout writing.”

“Celeste is monomaniacal, caring only about the next opportunity to sate herself. For the satire to work she has to be trapped in the solipsism of her lust but as readers we’re trapped in there with her. As such the other characters, seen through her calculating and misanthropic eyes, are cartoonish, none more so than her husband, a square-jawed cop with bovine brain function. This two-dimensionality allows for some dark humour but precludes any kind of serious ethical investment in the novel.”

“Nutting’s writing is clean and controlled, its banality surely deliberate – an echo of the psychopath’s lack of affect that Bret Easton Ellis used so cleverly inAmerican Psycho. But Nutting offers nothing to supplement the arid vacuum of obsessive lust in which Celeste is trapped. Nutting is obviously not endorsing Celeste’s behaviour, but while disapprobation is a necessary condition for satire, it is not a sufficient one. In order to achieve satire, a writer must also be funny.”

“The banality of Celeste’s language is surely intended to reflect her sociopathy, but it starts to pall as we wait – and wait – for a broader moral point to be made. When it does arrive, it is too late and far too limited in scope to make the mass of explicit, brazen horror that precedes it worth trawling through.”

Tampa by Alissa Nutting The Omnivore 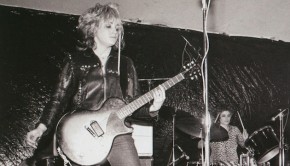