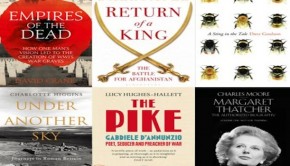 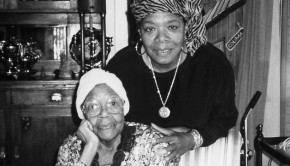 Mom & Me & Mom by Maya Angelou

Anyone who’s read the classic, I Know Why the Caged Bird Sings, knows Maya Angelou was raised by her paternal 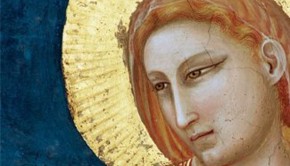 Diarmaid MacCulloch unravels a polyphony of silences from the history of Christianity and beyond. He considers the surprisingly mixed attitudes 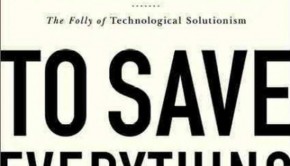 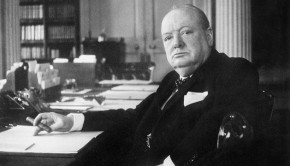 Inspired by the publication of Young Titan by Michael Shelden, we’ve scoured The Omnivore archive to bring you a selection