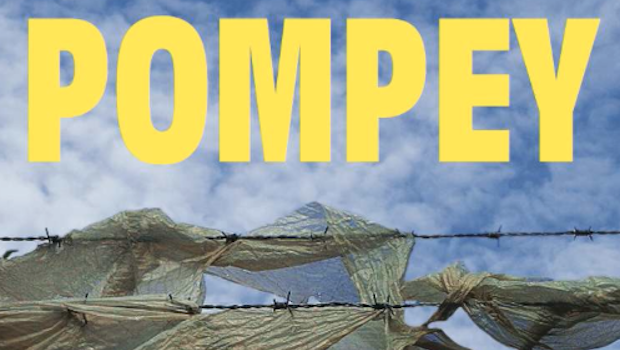 Blurb: At first glance, Jonathan Meades’s 1993 masterpiece Pompey is a post-war family saga set in and around the city of Portsmouth. This doesn’t come close to communicating the scabrous magnificence of Meades’s vision. He writes like Martin Amis on acid, creating an obscene, suppurating vision of an England in terminal decline. The story begins with Guy Vallender, a fireworks manufacturer from Portsmouth (Pompey), who has four children by different four different women. There’s Poor Eddie, a feeble geek with a gift for healing; ‘Mad Bantu’, the son of a black prostitute, who was hopelessly damaged in the womb by an attempted abortion; Bonnie, who is born beautiful but becomes a junkie and a porn star, and finally Jean-Marie, a leather-wearing gay gerontophiliac conceived on a one-night stand in Belgium. The narrator is ‘Jonathan Meades’, cousin to Poor Eddie and Bonnie, who tells the story of how their strange and poisonous destinies intersect. And although there is no richer stew of perversity, voyeurism, corruption, religious extremism and curdled celebrity in all of English literature, there is also an underlying compassion and a jet-black humour which makes Pompey an important and strangely satisfying work of art. (Unbound, 2013)

“Pompey will not please everybody. Nor should it. If you are the kind of reader who wants to “identify with” or “like” the characters in fiction, do not read this book. This is a novel from a writer who understands that literature is concerned with the inverse praise of good things, who is able to be moral without ever being moralising or moralistic, and who has dispensed with the polite fictions that we peddle in order to hide from ourselves.”

Pompey by Jonathan Meades The Omnivore 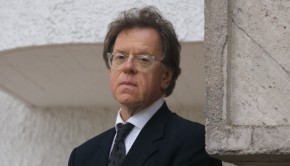 An Encyclopaedia of Myself by Jonathan Meades → 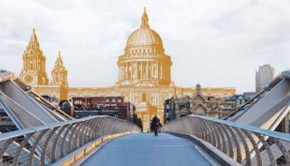 The Building of England: How the History of England Has Shaped Our Buildings by Simon Thurley →