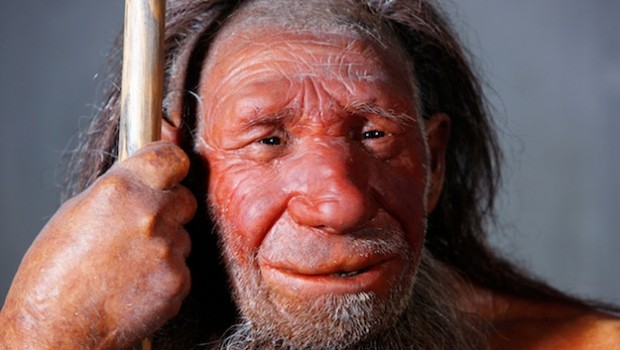 Neanderthal Man: In Search of Lost Genomes by Svante Pääbo

Blurb: What can we learn from the genomes of our closest evolutionary relatives? “Neanderthal Man” tells the story of geneticist Svante Paabo’s mission to answer this question, and recounts his ultimately successful efforts to genetically define what makes us different from our Neanderthal cousins. Beginning with the study of DNA in Egyptian mummies in the early 1980s and culminating in the sequencing of the Neanderthal genome in 2010, Neanderthal Man describes the events, intrigues, failures, and triumphs of these scientifically rich years through the lens of the pioneer and inventor of the field of ancient DNA. We learn that Neanderthal genes offer a unique window into the lives of our hominin relatives and may hold the key to unlocking the mystery of why humans survived while Neanderthals went extinct. Drawing on genetic and fossil clues, Paabo explores what is known about the origin of modern humans and their relationship to the Neanderthals and describes the fierce debate surrounding the nature of the two species’ interactions. His findings have not only redrawn our family tree, but recast the fundamentals of human history–the biological beginnings of fully modern Homo sapiens, the direct ancestors of all people alive today. A riveting story about a visionary researcher and the nature of scientific inquiry, “Neanderthal Man” offers rich insight into the fundamental question of who we are.

Svante Pääbo: the DNA hunter taking us back to our roots | The Observer

“Part memoir, part popular science book, Neanderthal Man is a cracking read. It is especially impressive that Pääbo is not, for instance, a journalist or a bit-part player in the process: he is the main man in one of the most important developments in human evolution in the past 50 years. It’s rare to be able to read a first-hand account of science in action by the key player. (The fact that it’s also a really good book makes it seem even more improbable.)”

“Evolutionary biologists are, in general, pretty interesting people to talk to, but rarely would you describe their lives as thrilling. The notion of combining an autobiography with a popular science book may therefore not seem especially compelling. However, in this case both the author and the science are quite extraordinary, and inextricably linked.”

“Svante Pääbo is the man who is rewriting the story of human evolution… His book is also valuable for showing just how modern research teams work together and, sometimes, fall out.”

“Much of Pääbo’s book is devoted to the details of the difficulties, and how they were overcome by an awesome combination of technology, ingenuity and persistence. It’s a story of how modern high-concept science is done, shot through with the crackle of problem-solving and the hum of project tension, with occasional riffs of annoyance about major scientific journals and people who want dinosaur DNA. Pääbo evinces little interest in Neanderthals themselves.”

Neanderthal Man: In Search of Lost Genomes by Svante Pääbo The Omnivore