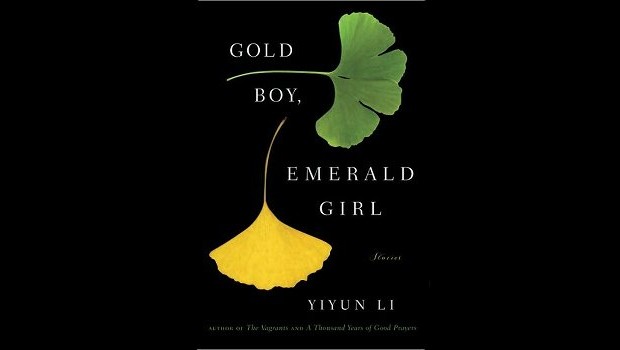 Blurb: The stories in this collection, like the stories in A Thousand Years of Good Prayers, are mostly set in China. The country portrayed here is the China of the 21st century, where economic development has led to new situations unknown to previous decades: residents in a shabby apartment building witnessing in awe the real estate boom; a local entrepreneur-turned-philanthropist sheltering women in trouble in her mansion; a group of retired women discovering fame late in their lives as private investigators specialising in extramarital affairs; a young woman setting up a blog to publicise the alleged affair of her father. (Fourth Estate, September 2010)

“There is so much loneliness in these tales, so much death and departure. Li is an exceptional writer, holding up a mirror not only to the Chinese diaspora but through it to the entire tarnished world. What is reflected back is humbling and inspiring.

“To see the bleakness in other people’s lives can be, as “Kindness” suggests, a terrible thing. But in the hands of a storyteller as gifted as Li, it can also be a moving and unforgettable experience.”

“The dramas are all small but in Li’s hands they become profound. Her short stories have the sparseness and impact of Raymond Carver or Haruki Murakami; simple words forming neat sentences that pack a great emotional punch. ”

“Despite Li’s commitment to the interior lives of her characters, she is concerned with illuminating cultural and historical shifts in Chinese society.”

“Humanity is key to Li’s precise and elegant prose.”

“While these stories are steeped in disappointment and regret, they never seem grim or depressing. On the contrary, Yiyun Li’s tenderness toward her characters, her respect for the richness of their lives, and the subtlety and gentle humor with which she portrays them make the experience of reading Gold Boy, Emerald Girl consistently heartening.”

“If there is to be a criticism, it must be that Li’s very virtues – her precision, her great artfulness – can seem to overtake her. That is, the lesser stories can feel constrained by craft, somehow not fully free. There is, indeed, something emerald-like about them: they are beautiful but also crystalline-hard, opaque, and we are left feeling that we have seen only their wonderful surface, and not their heart.”

“The first half of the collection comprises three wonderful stories … The later stories are more formulaic and the observations slacker, and the generalisations read like editorial comments rather than arising inevitably from the narrative.”

“At their best, her tales have the pared-back quality of fables. The lack of warmth, however, makes them easier to admire than to love.”