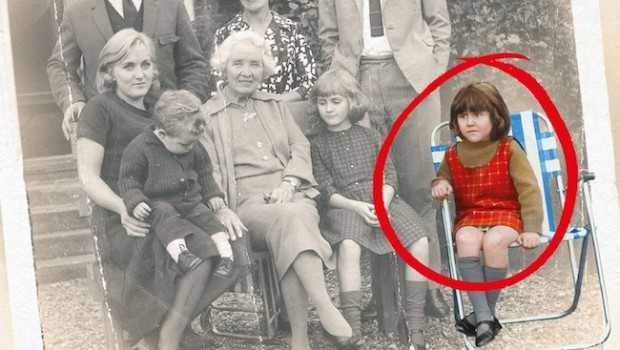 Blurb: Liz Jones is Fashion Editor of the Daily Mail, and a columnist for the Mail on Sunday. She is the former editor of Marie Claire, which sounds quite an achievement, but she was sacked three years in. A psychotherapist once told her, ‘What you brood on will hatch’, and she was right. Nothing Liz ever did in life ever worked out. Nothing. Not one single thing. Liz grew up in Essex, the youngest of seven children. Her mother was a martyr, her dad so dashing that no other man could ever live up to his pressed and polished standards. Her siblings terrified her, with their Afghan coats, cigarettes, parties, sex and drugs. They made her father shout, and her mother cry. Liz became an anorexic aged eleven, an illness that continues to blight her life today. She remained a virgin until her thirties, and even then found the wait wasn’t really worth it; it was just one more thing to add to her to do list. She was named Columnist of the Year 2012 by the British Society of Magazine Editors, but is still too frightened to answer the phone, too filled with disgust at her own image to glance in the mirror or eat a whole avocado. She lives alone with her four rescued collies, three horses and seventeen cats. Girl Least Likely To is the opposite of ‘having it all’. It is a life lesson in how NOT to be a woman. (Simon & Schuster)

Read an extract from Girl Least Likely To | Daily Mail

“What she cannot bring herself to say is that she has had the career because she is actually rather talented. I do understand why she feels sad but, damn it, she’s got it all going for her and she really ought to celebrate her life. Instead, her autobiography is a fine whine; a horribly enjoyable misery memoir with added designer labels.”

“Jones’s misery is non-stop … Still, this is a riveting (albeit guilty) read, with Jones a witty, frank, pomposity-free communicator. There are some especially beautiful passages about her mother’s decline that practically hum with love. Ultimately, it leaves you wondering whether her myriad detractors are missing the point. These days, Jones seems to be less a jobbing journalist, more a performance artist…”

“You can just about understand how she has written such hurtful things about everybody she knows. It isn’t simply that she’s so dedicated to  confessional journalism that she gives it her all, whatever the cost.  It’s more that, since she writes so cruelly about herself, having so little self-esteem, she can’t see why she shouldn’t write like that about other people too. Like all Liz Jones’s work, Girl Least Likely To… is compellingly readable and often very funny as well as appalling.”

“Who this book is for I cannot quite tell. Are we to emulate her misery or learn from it? She appears to have learned nothing. The self-pity is monotonous; endless disappointments with men, a quest for perfection, the boring details of the hyper-grooming, the classic ambivalence towards femininity itself. She finds periods and body hair, never mind maternity leave, rebarbative. She saves her empathy for animals; the more diseased they are, the more she feels for them. Yet we are to feel sorry for her?”

“…like Vera Drake without the laughs… The reader barely gets close to who Liz Jones actually is — is she the woman who weeps when Donna Karan ejects her from a fashion show, or the ranting hoopoe who puts a curse on the designer Ossie Clark (apparently, this is why he died)? Or is she something far worse than either: actually quite ordinary? She writes at the end, “What have I learnt?…  Diptyque candles should be placed in the freezer overnight.” And what has the reader learnt? Nothing they haven’t already read in her columns — but instead of 800 words, this is 250 pages of mooing, moaning and whimsical, sub-Roddy Doyle fnar.” 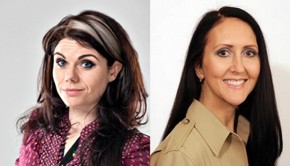