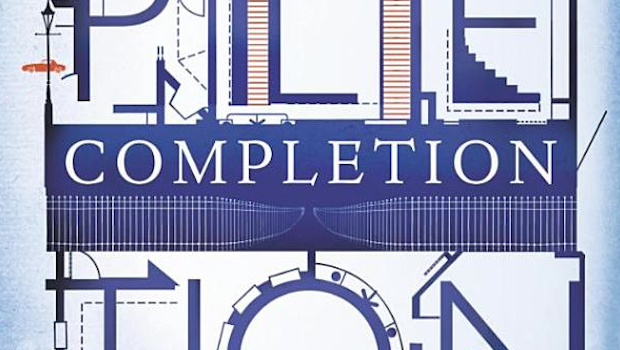 Blurb: The Manvilles’ North London home was once an example to their peers: the subject of ‘The House on the Hill’, Pen’s series of popular children’s books, and a recurring feature of the newspaper lifestyle sections. But since Pen and Jerry’s divorce, the house has fallen out of use, and so has the family. Jerry, formerly an award-winning ad-man, is beginning to leave a trail of ex-wives and semi-estranged children across the city. In the south of France, Pen has perfected her garden, but her new marriage comes as more of a struggle. In the tedious heat of Dubai, their daughter Isobel, an accidental ex-pat, spends the days ignoring her own children and managing her online virtual farm. And in his grotty flat in deepest East London, her brother Conrad cleans his bicycles and wonders what to do with his life – besides pursuing his latest crush. When Pen decides it’s finally time to sell the house, Jerry discovers some unexpected new occupants who violently disagree. Soon, the Manvilles – each of them funny, flawed and sporadically lovable – will have to say goodbye to The House on the Hill. (William Heinemann, January 2014)

“Completion is, as Walker’s day-job suggests, a journalist’s novel: a story about real estate with the accent firmly on the real. The settings, characters, and their stubbornly material concerns are instantly recognisable from contemporary life … Completion’s main flaw, ironically given the title, is its rushed ending whose too-easy happiness and glib satire sits uneasily with the tactful intelligence of the preceding 300 pages. Even this unsatisfying conclusion cannot spoil a most impressive, assured and enjoyable debut.”

Walker’s writing is light-hearted, occasionally tipping over into being facetious. Whether you are climbing the property ladder or slithering down a snake, it’s an enjoyable romp – unless, of course, you are having a problem with the neighbours, the planners or the plumbing.”

“Walker’s women characters are what really let him down. Pen’s move to France seems a weakening of the main themes, and her affair with Bruno the handyman is a clichéd extra to her second marriage. Isobel’s obsession with her online life makes her wholly unprepossessing – at least until her friend, Shauna, runs foul of the law in Dubai, and she is forced to confront her own selfishness. The father and son, on the other hand, are well-drawn”