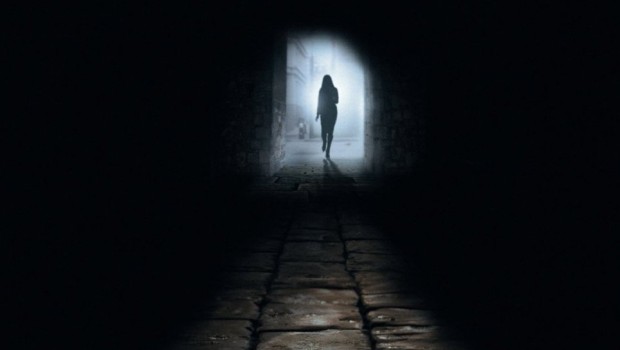 Blurb: Yvonne Carmichael has worked hard to achieve the life she always wanted: a high-flying career in genetics, a beautiful home, a good relationship with her husband and their two grown-up children. Then one day she meets a stranger at the Houses of Parliament and, on impulse, begins a passionate affair with him – a decision that will put everything she values at risk. At first she believes she can keep the relationship separate from the rest of her life, but she can’t control what happens next. All of her careful plans spiral into greater deceit and, eventually, a life-changing act of violence. (Faber & Faber)

“We also know from the first page where everything will lead, as Doughty includes a prologue in which her protagonist is cross-examined in the dock of the Old Bailey as an accessory to murder. It’s an audacious ploy, combining the tease of a psychological thriller with the inexorability of a predetermined conclusion; but Doughty’s achievement is to imagine a horribly mundane tragedy – the kind that could happen to anyone, but a tragedy nonetheless.”

“This is principally a novel about stories. “The stories we tell in order to make sense of ourselves, to ourselves,” as Yvonne puts it, and the gap between them and the stories others create about us, based on selective facts. A criminal trial is only the presentation of a series of stories, or the same story, told from different angles. As readers, we are on Yvonne’s side, privy to her secret account; we know more about her than the jury knows – more, even, than her own barrister or husband know. It is a mark of Doughty’s assured touch with the unfolding of her narrative that we believe Yvonne’s version of the truth, not realising that perhaps she has been withholding information from us, too.”

“With two distinct halves – the affair and its aftermath – this is a novel that explores the ease with which we can stray off our safe, familiar paths and become addicted to the stories we tell about ourselves. A disquieting, perceptive and gripping read.”

“Doughty is a brilliant storyteller who knows how to build the suspense to breaking point.”