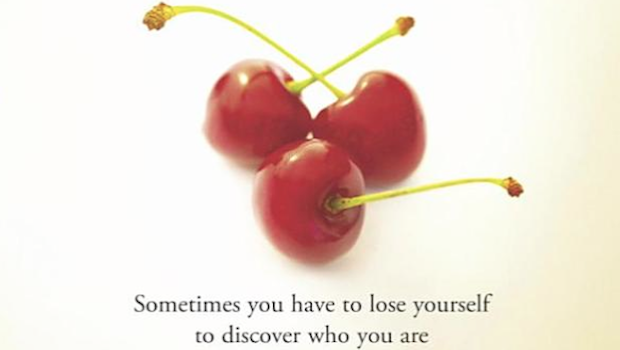 Blurb: Linda knows she’s lucky. Yet every morning when she opens her eyes to a so-called new day, she feels like closing them again. Her friends recommend medication. But Linda wants to feel more, not less. And so she embarks on an adventure as unexpected as it is daring, and which reawakens a side of her that she – respectable wife, loving mother, ambitious journalist – thought had disappeared. Even she can’t predict what will happen next… (Hutchinson, August 2014)

Digested Read on the Guardian

“Each chapter swings from rational to irrational and back again and at times the to-ing and fro-ing can be monotonous.”

“His thin portrayal of adultery with paper-cut-out characters, his shallow handling of depression, lacks the cohesion of a whole. The religious heft intimated by biblical opening quotes fails to materialise, the sex is aggressive and gratuitous, the language flat or clichéd.”

Adultery by Paulo Coelho The Omnivore 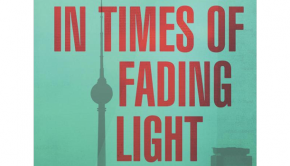 In Times of Fading Light by Eugen Ruge →