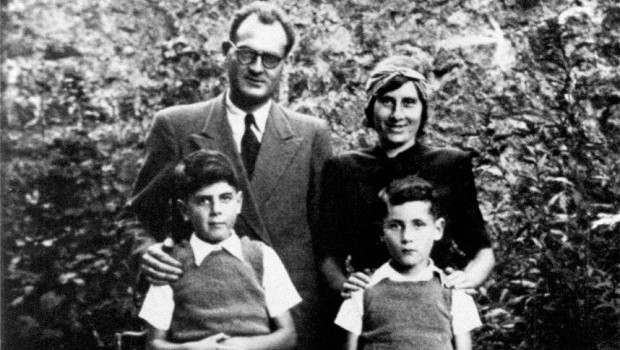 Village of Secrets: Defying the Nazis in Vichy France by Caroline Moorehead

Blurb: High up in the mountains of the southern Massif Central in France lie tiny, remote villages united by a long and particular history. During the Nazi occupation, the inhabitants of Le Chambon-sur-Lignon and the other villages of the Plateau Vivarais Lignon saved several thousand people from the concentration camps. There were no informers, no denunciations, and no one broke ranks. Together, the villagers held their silence, and kept persecuted people – resisters, freemasons, communists and above all Jews, many of them children and babies – from danger. During raids, the children would hide in the woods, their packs on their backs, waiting to hear the farmers’ song which told them it was safe to return. After the War Le Chambon became one of only two places in the world to be honoured by Yad Vashem as Righteous Among Nations. Just why and how Le Chambon and its outlying villages came to save so many people has never been fully told. But several of the remarkable architects of the mission are still alive, as are a number of those they saved. Caroline Moorehead travelled across the world to interview these people, and searched archives that few have seen, to bring us the unforgettable testimonies of many of those involved in this extraordinary account. It is a story of courage and determination, of a small number of heroic individuals who risked their lives to save others, and of what can be done when people come together to oppose tyranny.

“A tremendously well-written and important book and a testament to the qualities Camus lent La Peste’s hero: “humane, optimistic, tolerant, free-thinking, ever alive to injustice and acts of inhumanity”.”

“With the insistence on accuracy that characterises her work as a biographer and a journalist, she has discovered several personal diaries and travelled the world to find survivors, most of them with very long memories. The result is compelling and authoritative, if often harrowing. Statistics become characters we learn to worry for, generally with good reason.”

“…an impressive attempt to set the record straight… Moorehead travelled the world interviewing survivors and had access to archives that few have seen. The wealth of material gives rise to the one minor shortcoming of the book: from schoolteacher to ironmonger to bell ringer, we are introduced to so many interesting and deserving locals with so many interesting stories to tell that it is hard to get to know any of them very well. In Moorehead’s effort not to leave anyone out, we are dragged from one character to another before they get a chance to come to life.”

“Vivid… For we who were spared the trials of occupation, it is impossible to read this book without asking ourselves discomfiting questions. Would you risk your own children’s lives to save a stranger’s children? Perhaps the most honest answer is silence. We may feel we need no reminders of that prolonged awfulness, but we need books like this to make it impossible for us to forget.”

“Riven with complexity… If anything, Moorehead’s pacy, headlong narrative, zigzagging across the war years and different territories with so many piercing vignettes and close detail, packs too much in and the structure suffers. A longer book would have given more room for reflection, especially on the years that came after the war, the aftershocks of trauma for so many. Having said that, stories of this weight could occupy several volumes and would still disorientate with all the possibilities – both altruistic and malevolent – of human nature.”

“Elegant… Most haunting of all is the case of Simon Liwerant. He was 13, his brother Jacques two. Their mother had disappeared and their father  optimistically accepted deportation to Germany in the hope that he would find his wife. Like many children separated from their parents in such circumstances, Jacques wet the bed. Simon guessed that this habit would make families reluctant to shelter Jacques and he beat his brother until he stopped. The boys were never reconciled and Simon never forgave himself.”

Village of Secrets: Defying the Nazis in Vichy France by Caroline Moorehead The Omnivore 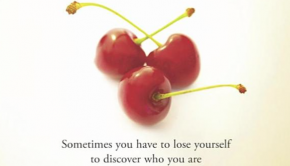