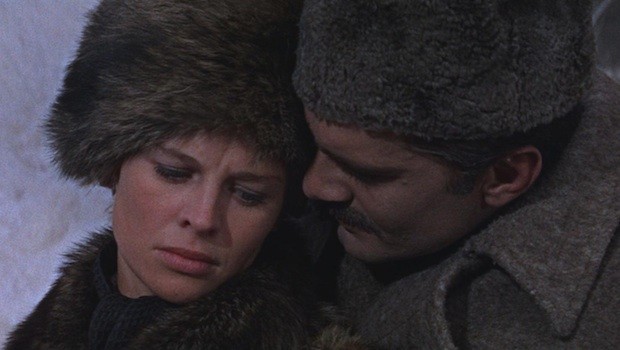 The Zhivago Affair by Peter Finn and Petra Couvée

Blurb: 1956. Boris Pasternak presses a manuscript into the hands of an Italian publishing scout with these words: ‘This is Doctor Zhivago. May it make its way around the world.’ Pasternak knew his novel would never be published in the Soviet Union as the authorities regarded it as seditious, so, instead, he allowed it to be published in translation all over the world – a highly dangerous act. 1958. The life of this extraordinary book enters the realms of the spy novel. The CIA, recognising that the Cold War was primarily an ideological battle, published Doctor Zhivago in Russian and smuggled it into the Soviet Union. It was immediately snapped up on the black market. Pasternak was later forced to renounce the Nobel Prize in Literature, igniting worldwide political scandal. With first access to previously classified CIA files, The Zhivago Affair gives an irresistible portrait of Pasternak, and takes us deep into the Cold War, back to a time when literature had the power to shake the world.

“Their account draws on a vast swathe of archives and personal papers, many of them newly released, including the Kremlin’s own files, and the outcome is at once a galloping page-turner and a stark picture of a nation ruled by terror and unreason, which reads like a sinister rewrite of Alice in Wonderland.”

“Finn and Couvée deal objectively with the characters involved and tell the story with exceptional vivacity. They manage what few biographers of Pasternak have managed: to be even-handed in their judgements of Pasternak’s second wife, Zinaida, and his mistress… Peter Finn and Petra Couvée refrain from literary judgements: some readers of Dr Zhivago may wonder whether its publication was worth the effort”

“Those were the days! We can tell our grandchildren about that glorious time when high culture used to matter, and the CIA and the KGB fought cold wars about it. But in the era of the worldwide web, who can take seriously the idea of smuggling books through the iron curtain? It seems so far away – you have to remind yourself that we weren’t still travelling in horse-drawn buggies.”

The Zhivago Affair by Peter Finn and Petra Couvée The Omnivore