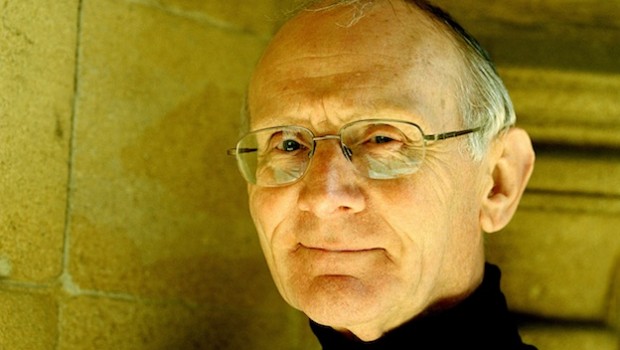 The Unexpected Professor by John Carey

Blurb: Best known for his provocative take on cultural issues in The Intellectuals and the Masses and What Good Are the Arts?, John Carey describes in this warm and funny memoir the events that formed him – an escape from the London blitz to an idyllic rural village, army service in Egypt, an open scholarship to Oxford and an academic career that saw him elected, age 40, to Oxford’s oldest English Literature professorship. He frankly portrays the snobberies and rituals of 1950s Oxford, but also his inspiring meetings with writers and poets – Auden, Graves, Larkin, Heaney – and his forty-year stint as a lead book-reviewer for the Sunday Times. This is a book about the joys of reading – in effect, an informal introduction to the great works of English literature. But it is also about war and family, and how an unexpected background can give you the insight and the courage to say the unexpected thing.

“It is, in the best sense, like reading 100 of his reviews laid end to end — a clattering cavalry charge of favourite hobbyhorses… Carey is a pugnacious writer. (“Vicious little bastard,” was the comment of one of his commanding officers after watching him box a public-school boy.) But it would be a disservice to suggest his book is one long rant at toffs. There are wonderful portraits here of fellow academics and writers, such as JRR  Tolkien, who, as a lecturer, was “mostly inaudible and, when audible, incomprehensible”…”

“It’s a personal memoir, focused on English literature – “how we met, how we got on, what came of it” – and although it is fuelled by razor-sharp faculties, it seems chatty and unbuttoned, with happy reminiscences about everything from a holiday in Menorca to a frolicsome cat called Wigginton, the joys of a vegetable patch and the challenges of apiarism. This genial tone may come as a surprise: Carey has a daunting reputation for a sardonic intellectual temper, impatient with the arty-farty and excoriating of the sloppily pretentious. So it’s a pleasure to find him largely forgiving and maturely amused at the comédie humaine, especially as his prose remains as lean and buoyant as ever.”

“In his blog, which is largely dedicated to the keeping of bees, John Carey states that he writes to “stimulate and involve the general reader”. This autobiography, written with sympathy, a light touch and a sardonic sense of humour, amply fulfils that aim. It suggests that this well-known book reviewer and author retains strong opinions and a love of controversy—writers who thought his reviews hurtful once formed an anti-Carey club—but also portrays a sensitive man dedicated to academic study and to reading.”

“The truth appears to be that Carey hasn’t really done anything or been anywhere, as indeed most of us haven’t, but then most of us haven’t published our autobiographies… Not that there aren’t great joys in the book. In particular some of Carey’s waspish or affectionate descriptions of colleagues bring them to crusty life… Then there are the long, elegant passages about the books and the writers themselves, the study of which have been Carey’s life work… But for all this, there is a crosspatchedness, an uppityness about Carey’s observations about the wider world that is genuinely surprising.”

“I had hoped that this book might throw some light on the long-standing puzzle of why Carey, manifestly clever and cultivated (and, according to all reports, kind and likable in person as well) should from time to time lock himself into the persona of the chippy plain man bent on taking all those toffs and poseurs down a peg or two. There are a few clues, though, alas, there are also fresh instances of the pattern.”

The Unexpected Professor by John Carey The Omnivore