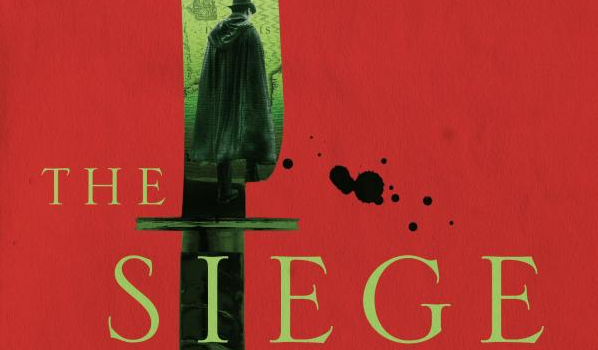 The Siege by Arturo Pérez-Reverte

Blurb: Cádiz, 1811. Spain is battling for independence while America is doing the same. But in the streets of the most liberal city in Europe other battles are taking place. A serial killer is on the loose, flaying young women to death. Each of these murders takes place near the site where a French bomb has just fallen. It is the job of policeman Rogelio Tizon to find the murderer and avoid public scandal in a city already posied on the brink. (Weidenfeld & Nicolson, 2013)

“The Siege is his best yet, in an excellent translation by Frank Wynne: an ambitious intellectual thriller peopled with colourful rogues and antiheroes, meticulous in its historical detail, with a plot that rattles along to its unexpected finale. It’s hard to think of a contemporary author who so effortlessly marries popular and literary fiction as enjoyably as this.”

“Although the resolution to the plot’s central mystery remains curiously unsatisfying, this is a big and bold novel, rich in ­character and incident.”

“ Personally I found the pace a little too stately and the attention to detail too nerdy. But if you like the sort of novels where characters say “Brail that mizzen-topgallant!” without a hint of irony, you’ll absolutely love this. There are some interesting maps.”

The Siege by Arturo Pérez-Reverte The Omnivore