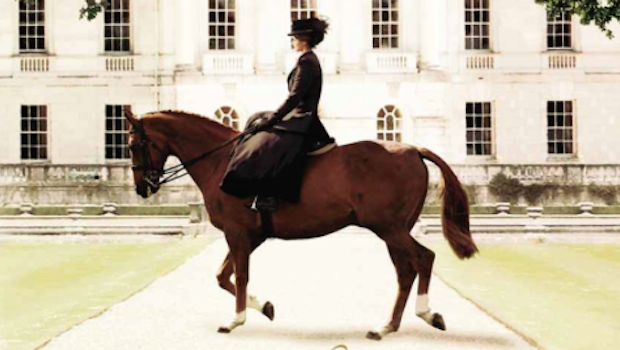 The Fortune Hunter by Daisy Goodwin

Blurb: In 1875, Sisi, the Empress of Austria is the woman that every man desires and every woman envies. Beautiful, athletic and intelligent, Sisi has everything – except happiness. Bored with the stultifying etiquette of the Hapsburg Court and her dutiful but unexciting husband, Franz Joseph, Sisi comes to England to hunt. She comes looking for excitement and she finds it in the dashing form of Captain Bay Middleton, the only man in Europe who can outride her. Ten years younger than her and engaged to the rich and devoted Charlotte, Bay has everything to lose by falling for a woman who can never be his. But Bay and the Empress are as reckless as each other, and their mutual attraction is a force that cannot be denied. (Headline Review, April 2014)

“Goodwin’s novel is an appealingly gusty confection of Victorian life on the cusp of change, and of an old order obsessed with vanity and protocol beginning to grapple with the new industrial world of the railways, photography and a changed class order. Goodwin displays a light, knowing humour (a butler called Penge, for example) and there is also plenty of catty dialogue — generally from Augusta, Charlotte’s sister-in-law.”

“This enjoyable drama, in which the thrill of the chase contrasts with the languour of the drawing room, is based on real events. Great cameos from Queen Victoria, John Brown and crazy Prince Rudolph of Mayerling suicide fame.”

The Fortune Hunter by Daisy Goodwin The Omnivore