Sigrid Rausing talks to Simon Sebag-Montefiore about Everything is Wonderful

In 1993, Sigrid Rausing, the owner of publishers Granta, spent a year living in the village of Purksi in Estonia. 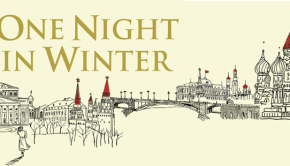 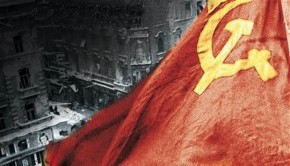