Michael Schmidt and Michael Wood on the novel, LRB

Quoting from the letters, diaries, reviews, and essays of novelists and drawing on their biographies, Schmidt’s The Novel – A Biography (Harvard)

The first English translation of Italo Calvino’s letters has appeared this year (Princeton University Press). Selected by Michael Wood and translated by Martin

Frank Kermode was the great humanist critic of his generation. The LRB and the Department of English at UCL have together instituted 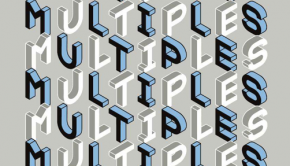 | Press reviews | Buy the book | Have your say | Blurb: Like Chinese whispers, the rules of this