Alessandro Baricco talks to Jonathan Coe about The Save the Story series, LRB

The Save the Story series commissions celebrated writers from around the world to rewrite classic tales for children. Conceived by

Ali Smith and Jonathan Coe invite you to join them in launching ‘Save the Story’, Daunt Bookshop, Marylebone

Jonathan Coe returns to the comic mode of What a Carve Up! and The Rotters’ Club with this fresh and invigorating portrait of Britain 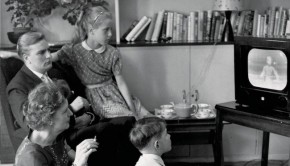 | Press reviews | Buy the book | Have your say | Blurb: The late 1950s was an action-packed, often dramatic time in which the contours of