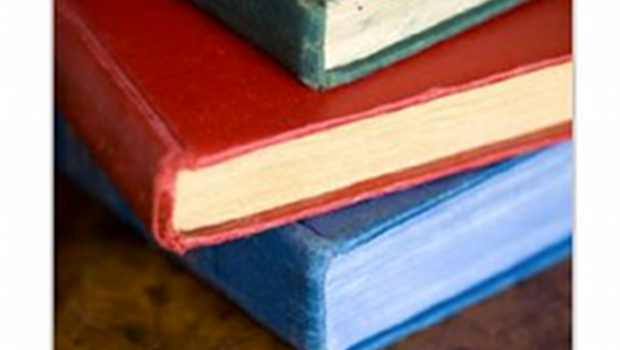 Blurb: William Stoner enters the University of Missouri at nineteen to study agriculture. A seminar on English literature changes his life, and he never returns to work on his father’s farm. Stoner becomes a teacher. He marries the wrong woman. His life is quiet, and after his death his colleagues remember him rarely. Yet with truthfulness, compassion and intense power, this novel uncovers a story of universal value. Stoner tells of the conflicts, defeats and victories of the human race that pass unrecorded by history, and reclaims the significance of an individual life. A reading experience like no other, itself a paean to the power of literature, it is a novel to be savoured. (Vintage Classics)

“Stoner is an academic novel, though somewhat removed from its rowdier campus cousins, filled as they are with playfulness and satire. This is a book defined by tremulous earnestness, formal elegance and the delicate pursuit of truth and beauty.”

“The hushed dysfunction of Stoner’s marriage, the furtive joys of an affair, the struggles of his fragile, wayward child – rarely has the intimate detail of a life been drawn with such emotional clarity. Most affecting is the portrayal of the disintegration of Stoner’s mind in his final days”

“What rescues the novel from being unbearably sad is Williams’s gift for emotional precision. It elevates one man’s story, the “wars and defeats and victories of the human race that are not military and that are not recorded in the annals of history”, into something universal. He defines the alienation of depression (“he longed for something – even pain – to pierce him, to bring him alive”) and later, during an especially devastating period, he experiences a numbness “compounded of emotions so deep and intense that they could not be acknowledged because they could not be lived with”.”

Stoner by John Williams The Omnivore 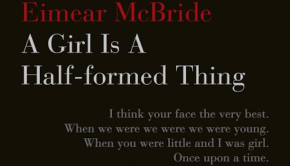 A Girl Is A Half-Formed Thing by Eimear McBride → 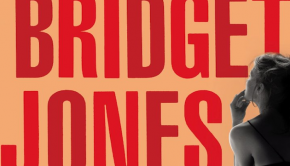 Bridget Jones: Mad About the Boy by Helen Fielding →