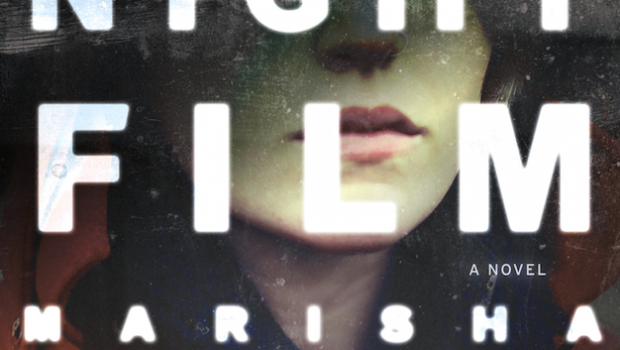 Steven Poole in The Guardian thought Marisha Pessl’s NIGHT FILM was a bit of a nightmare:

“I say “hero”, but Scott is plainly a bit of an idiot. On the basis of a single anonymous phone call he had once – on live TV – more or less accused Cordova of being a child-murderer, and was then surprised to find his life falling apart and the work drying up. And for a once-successful magazine journalist, he’s an alarmingly bad writer. He is addicted to italics, which festoon the pages, straining to turn ordinary words into jolts of surprise and excitement … Scott’s poor taste in prose is evidently catching, because other characters he meets instantly begin talking in this robotically emphatic way as well.” 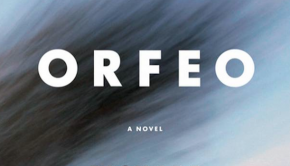 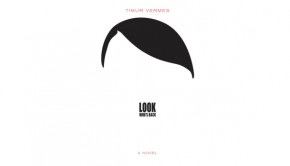 Look Who’s Back by Timur Vermes → 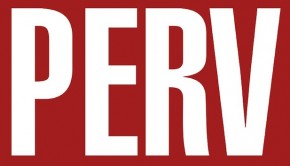