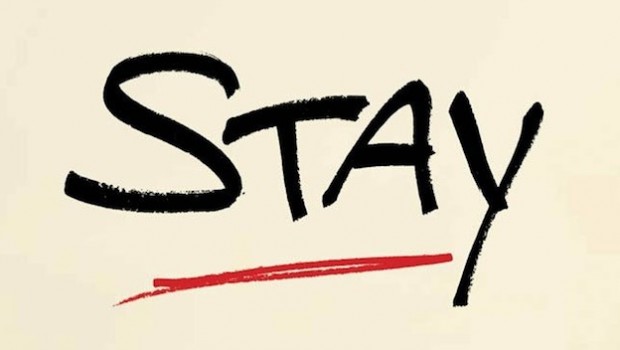 Stay: A History of Suicide and the Philosophies Against It by Jennifer Michael Hecht

Blurb: Many thousands of people kill themselves every year, and many more are left behind to grieve. Distressing statistics show that suicide rates are rising, and studies confirm that suicide causes more suicide, both among those who knew the person and even among strangers who feel some connection. In this highly original book Jennifer Michael Hecht channels her grief for two friends lost to suicide into a search for history’s most persuasive arguments against the irretrievable act. Hecht recounts individual suicide cases from the Bible and ancient Greeks to the present day and analyzes how ideas about suicide have changed over time. She explains several puzzling aspects of attitudes toward suicide, including the strange fact that secular philosophy has long been associated with a pro-suicide attitude. In our own times, when the influence of religious prohibitions has waned, Hecht finds that we lack shared, secular, logical arguments against suicide. But there are such arguments, and she focuses new attention on these forgotten ideas that offer hope in the face of despair and powerful reasons to stay when suicide seems a tempting choice.

“When I review a book I underline special passages, stick post-it notes and write comments in the margin. By that token this one has inspired me more than anything I’ve read in a very long time. Full of life and spirit and hope, and deeply moving, it communicates a generous love of suffering, flawed humanity. I cannot praise it highly enough and feel grateful to have read passages like this, which confirm all I hold dear: ‘None of us can truly know what we mean to other people, and none of us can know what our future self will experience. History and philosophy ask us to remember these mysteries, to look around at… the surprises life brings – the endless possibilities that living offers – and to persevere….Bear witness to the night side of being human and the bravery it entails, and wait for the sun.’”

“One cannot but be impressed by Hecht’s breadth of knowledge, mostly expressed with a light touch, and there are many fascinating details … But if Hecht’s true goal is to persuade the general reader to hang on in there, it is hard to understand why she needs so much detail. I doubt that those contemplating jumping off a bridge will get very far into Chapter One. This is a shame because when we have finally hacked our way through the thickets of philosophical history into the uplands of modern social science, on page 149, sunlight does await us. Hecht takes us systematically through the strong evidence that suicide is contagious and therefore, before you kill yourself, you should think carefully about the others you might take with you.”

“Hecht’s history of ideas rarely does enough justice to the intellectual heft of the holders of those ideas: Hume, Baron d’Holbach and other Enlighteners might have railed at their reduction and their slippage out of context. In this respect, Stay is a disappointing book. But Hecht’s aim is to show that as suicide was secularised, it became too easy – a mere medical and therefore solipsistic condition which took no account of humans as members of a larger (caring) community. She wants to revitalise the idea that suicide is wrong, harms others and “damages humanity”. No man or woman, even today, is an island. Her sentiment is laudable, though it sometimes overrides her history.”

“Hecht’s intentions are patently generous and benign. She wants to save young lives that seem needlessly lost. Although she does not consider what the social and economic causes of the suicide epidemic might be, she wants to stop it. On these counts her book merits praise. Where she seems adrift is in the inadequacy of her response — telling those in the grip of suicidal despair that “we are all in this together”, and that they can be heroic if they only try. Her heart is undoubtedly in the right place but her head is in the clouds.”

Stay: A History of Suicide and the Philosophies Against It by Jennifer Michael Hecht The Omnivore 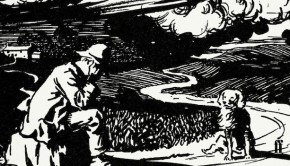