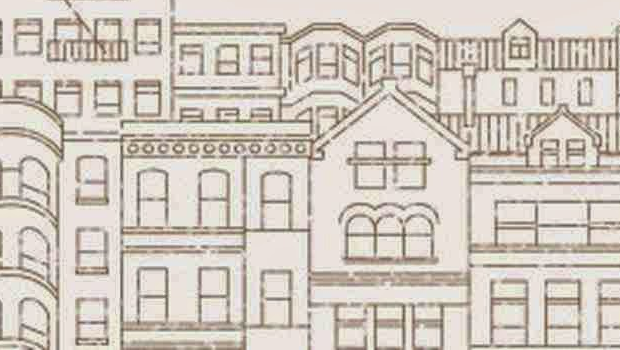 Someone by Alice McDermott

Blurb: Someone begins on the stoop of a Brooklyn apartment building where Marie is waiting for her father to come home from work. It is the 1920s and in her Irish-American enclave the stories of her neighbours unfold before her short-sighted eyes. There is war-blinded Billy Corrigan and foolish, ill-fated Pegeen – and her parents’ legendary Syrian-Irish marriage – the terrifying Big Lucy, and the ever-present Sisters of Charity from the convent down the road. As the years pass Marie’s own history plays out against the backdrop of a changing world. Her older brother Gabe leaves for the seminary to study for the priesthood, his faith destined to be tested to breaking point. Marie experiences first love – and first heartbreak – marriage and motherhood, and discovers how time can reveal us all to be fools and dreamers, blinded in one way or another by hope, loss or the exigencies of life and love. (Bloomsbury Circus, 2013)

“Someone is a wonderfully modest title for such a fine-tuned, beautiful book filled with so much universal experience, such haunting imagery, such urgent matters of life and death. But Ms. McDermott is plain-spoken even at her most wrenching.”

“…told in prose that can feel almost physically radiant … McDermott is an extraordinary writer. This is a beautiful book.”

“Aspects of this new novel might disappoint some readers. The middle-aged and elderly Marie is less vividly drawn than her younger iterations, and her brother, Gabe — potentially the most interesting character — remains enigmatic. These narrative elements may well be deliberate. But while they resonate aesthetically with Marie’s family’s lace-curtain circumspection, they can create a certain tamped-down effect. Still, McDermott’s excellence is on ample display here.”

“McDermott, who is a Johns Hopkins University professor, has been nominated for many high-profile literary prizes over the years. This book is definitely not for readers who like a rollicking plot and a happy ending. In less expert hands, Someone could be a dull novel. But it is not, largely because McDermott’s highly crafted writing — her poised sentences, finely wrought imagery, intricate structuring and emotionally laden detail — is not just clever, but poignant.”

“The family saga, the Brooklyn setting, the obsessive accumulation of detail at the expense of narrative momentum all combine to make it feel as if Someone was written to a formula. For her next book, Alice McDermott should consider breaking out of her self-constructed, gilded literary cage.” 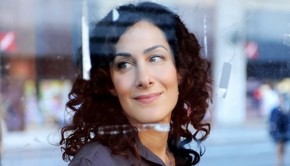