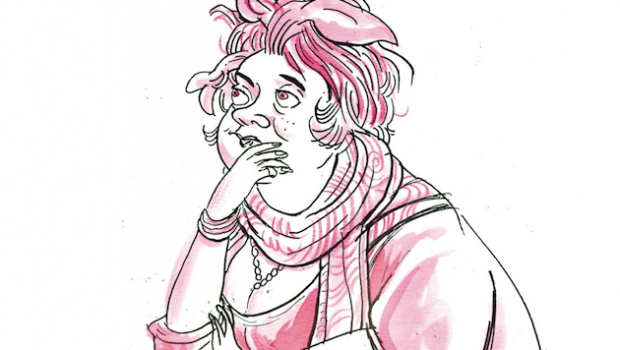 Blurb: It follows the exploits of a group of hapless bards, more intimately connected than they themselves can possibly know, in their attempts to navigate the hazards of London literary society. Reid’s colourful cast includes an ageing ex-offender, a lecherous academic, a fading grande dame and her underachieving best friend, and two young graduates, one as feckless as the other is ambitious. Hard as each may try, the poets’ attempts at literary and social advancement are continually hampered both by fate and by a variety of personal shortcomings, ensuring that their story accelerates irrevocably towards comic catastrophe and collapse. (Faber & Faber, 2013)

“Reid’s verse here will seem surprisingly prosaic to anyone who has admired his poetic polish. On the face of it, the book’s ultimate irony is to relegate its pretentious poets to the mundanity of realist fiction (“with a long and exquisite fingernail, / he picks at a scab of ketchup”). But then one starts to notice odd chimes between its six-line stanzas, as when this Wildean observation is offered: “  ‘Poetry? I’d rather try to flog / bottled piss from a stall outside a gents!’ // This is Jonathan’s first meeting with a literary agent.” Notice the eye-rhyme between “a gents” and “agent”. Reid is using a version of the sestina, a poetic party trick in which six words revolve in different combinations, just as his six poets revolve around each other.”

“It is impossible to imagine that those unfamiliar with the upper echelons of London’s poetry scene will derive quite as much pleasure from reading Six Bad Poets as its members, but nevertheless it is a story elegantly told, with sharply realised characters, and is instantly and compellingly reread able.”

“Vain writers make amusing copy (Kate Clanchy’s Hampstead playwright in her novel Meeting the English is the most recent example). But they are also hackneyed. Reid’s poets occasionally seem stale targets, but on the whole he hits home. He is excellent on the shaming, opportunistic tendency among poets to assess life, whatever the emotional extremity, as potential copy: “Could be a poem in that?”"