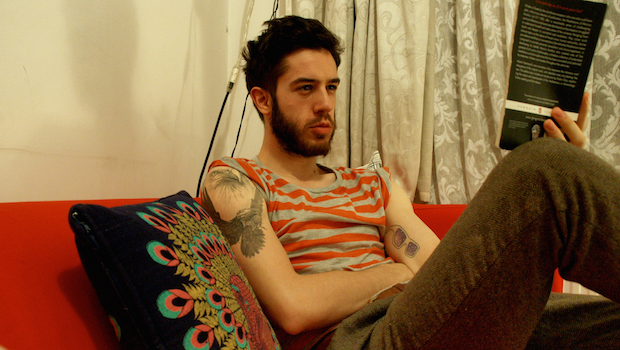 Dashing Danny, 28, from South London, is lounging on the love seat this week. Before you let him steal your heart, check out his writing at Mad Quills. If you want to debate dystopias, rate graphic novels or bemoan the future of long form journalism with Danny, get in touch via love@theomnivore.com quoting Box no. 7210.

I’ve just started Bill Cheng’s Southern Cross The Dog, which is loosely about the Great Flood of 1927 in the deep South, and, whether the story pans out, it’s clearly wonderfully written and very evocative.  I’m also halfway through the 2nd collection of Saga, which is probably the best graphic novel I’ve read in years, it’s just so wildly imaginative and weirdly sexy.  Add to that a few old magazines (including the best of ‘Gentry Magazine’ which was a kind of 50s version of what Esquire used to be under Jeremy Langmead before Alex ‘tits and trainers’ Bilmes ruined everything) and the proofing of my novella, if that sounds.  I like to have a few different things on the reading list at once so I stay excited about rotating between them!

I just put down Paolo Bacigalupi’s The Windup Girl which is a flawed novel set in an amazingly well realised setting, i.e. a mostly-dystopian near-future Thailand struggling to survive in a world brought to its knees by unregulated GM food plagues, an oil drought and rapidly rising sea levels, as well as general murderous fanaticism and xenophobia.  I kinda burned through that, before that I absolutely tore through Enders Game, (nope, haven’t seen the film) which was so, so much better than I’d hoped.  Terse, evocative, gut-punch of a twist and pleasingly unrelated to Scott Card’s Mormon upbringing.

My book backlog is pretty crazy right now but I’ve got Stoner (much hyped), Alone in Berlin by Hans Fallada and a few oldies I keep meaning to get around to.  I also spend a lot of time on Pocket reading awesome long form journalism from the likes of Polygon, The Verge, Brain Pickings and Art of Manliness (it’s gentlemanly ok – hardly Esquire)

Interesting question, I don’t usually give a second thought to what my authors look like.  If pressed I suppose I’d have to say Jane McGonigal is clearly super smart, a great writer and undeniably easy on the eyes. Obviously it’s easy to fall in love with your favourite authors irrespective of what they look like…

Haha well weirdly one of the first things that jumps to mind is The Seducer’s Diary by Kierkegaard, but only because the main character is such an aesthete he has an incredible way of making the mundane insanely charged with sexual energy – the fluttering of a lash as a girl looks over her shoulder, the tension in the air at the moment of recognition…things like that. There’s this bit that really gets to me when the protagonist is describing Cordelia basically really embracing her full sexuality for the first time: “A little irony makes this moment’s second moment the most interesting – it is a spiritual undressing.  One must be poet enough not to disturb the ceremony, yet the jester must always be lying in ambush.”  It’s a tragic book and Kierkegaard was moralising against the fetishising of the purely aesthetic, but there are moments in there that make the hair stand up on the back of your neck and that’s about the only flesh on show in the scenario.

I would never give someone a book just to impress them! Far too risky.  I would only give someone one of my spare lending copies of a favourite: Catch-22, Slaughterhouse-Five, Zen & The Art of Motorcycle Maintenance, perhaps The Tao of Pooh.  The last thing in the world I would do is give them one of mine. 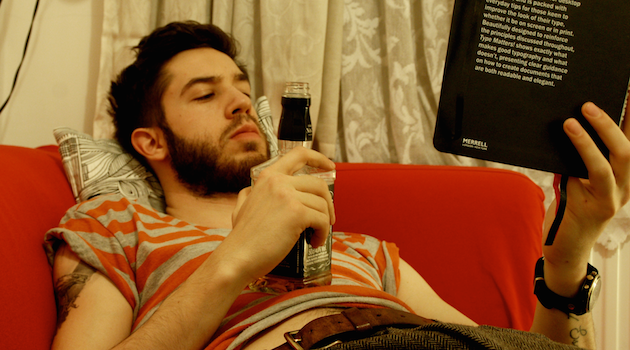 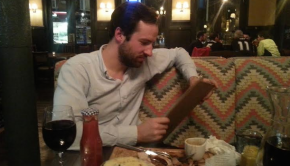 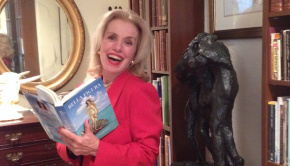