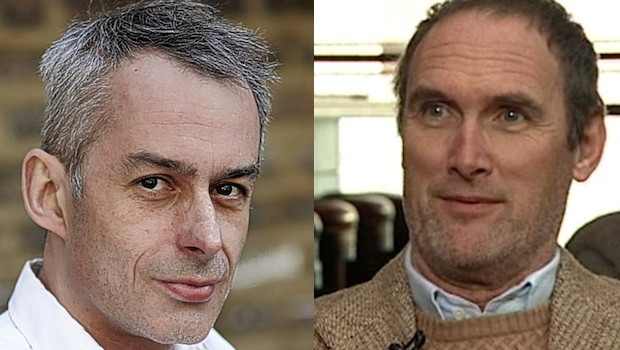 In his acceptance speech for the Hatchet Job of the Year Award 2014, AA Gill fondly reminisced about the mauling his first novel, Sap Rising, had received at the hands of the critics. One of those critics was Nick Lezard:

When a publisher claims that a certain author is going to be “The Tom Sharpe of the 90s”, it is a sign that someone has his or her back to the wall, at the sharp edge of the divide between lack of literary merit and the hope of large sales. I mean this as no disrespect to Tom Sharpe, who, though no Evelyn Waugh, has produced a fair number of efficient farces which both walk and talk like recognizable novels. We shouldn’t forget that he started his career by ridiculing apartheid, going against the grain of the middlebrow comedy the English love, which is generally reactionary to the point of courting offensiveness.

The latest Tom Sharpe of the 90s is meant to be AA Gill, who writes about half of the Sunday Times, much of it in the capacity of critic. Now, one does not expect critics to make good novelists, although one can understand the impulse that makes them have a go, but one can expect at least a certain attention to language, plot, or style, and if the critic cannot keep all those plates spinning, he or she usually manages to keep at least one wobbling upright until the last page.

Not so Gill. Reluctant though one is to contribute to any of the publicity surrounding this dismal book, whose plot is too tedious to summarize (he has, after all, not written a novel, so I don’t see why I should write a review), it is worth warning people off it, if only as a public service.

Private Eye once reviewed a novel by giving us the page numbers of the sex scenes, to save us from having to trawl through the rest of the book; it might be better, here, to mention the page numbers which do not mention sex. So, here we are: pages 161, 199, 227 and 288 seem to be pretty sex-free.

Oh, all right, I exaggerate. But not much. Gill certainly has it on the brain. The phantoms who appear, insubstantially, throughout his first novel (in a slack and forgiving seminar they might be charitably, and for the purposes of shorthand, be called “characters”) are mainly genitals with legs. In the case of the homosexuals, the sex is repulsive and silly. “`Oooh yeth, I’m coming,’ Vernon’s voice, in extremis, had a definite Welsh lilt to it. `Now, be quick. No,’ he screamed, `not into my bloomerth. Oh, be careful. Oooh, aaagh, no not on the carpet either.’”

In the case of approved heterosexual nookie, we get this: “Iona held the cock like a piece of Meissen, turning it over and gently pulling the foreskin back to see the maker’s mark. It grew in her hand. Man’s one eternal, thrilling conjuring trick.” It helps one to understand the dynamics of Gill’s consciousness and concerns if one points out that Vernon is not only a poof, he is (shudder) a mere life peer. Remember, a snob is not just one who looks down on the lower classes: he sucks up to the quality.

Gill’s obsession with sex might be pathological. It certainly merits some kind of professional inquiry, but not on these pages. All one can conclude here is that, given the inordinate amount of time he spends on the subject, the way that he has racked his brains for the most absurd combinations of pudenda imaginable (and that even non-novelists like Gill must solicit their imaginations in solitude), the most obvious judgement one can make about the author is that — and I insist that this is an opinion based strictly on close reading, and no criticism of his moral behaviour, propriety or “character” is remotely implied — he’s a wanker.

This article first appeared in The Guardian (1996) 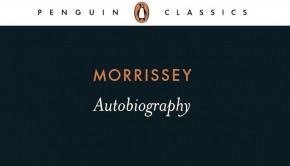 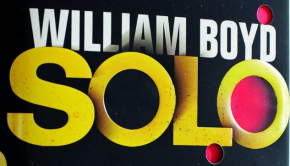