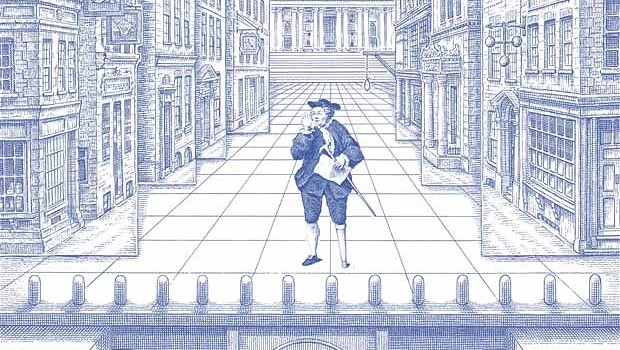 Blurb: In 1776 Foote’s was the most talked-of name in the English-speaking world. By 1777 it was almost unmentionable. Samuel Foote, friend of David Garrick and Dr Johnson, is the greatest lost figure of the eighteenth century; his story defies belief and has only been forgotten for reasons both laughable and shocking. Foote’s rise to fame was based on three unrelated accidents: his extraordinary gifts as an impressionist, a murder within his family which he turned into a true-crime bestseller, and the loss of his leg after a disastrous practical joke. Out of this was born the most singular career in stage history. He flouted convention in transvestite roles, evaded the censors by selling his scurrilous satires as ‘Tea Parties’, wrote a series of plays for one-legged actors – accordingly not much revived – and established London’s Theatre Royal, Haymarket. Then came two scandalous trials that rocked Georgian high society. Trials of such magnitude they kept America’s Declaration of Independence from the front pages of the London papers.(Picador)

“Ian Kelly’s dazzling book, as much social history as biography, portrays 18th-century London from the perspective of Samuel Foote, a Cornishman from an affluent family who made his mark in the coffee houses and theatres of Covent Garden.”

“Foote’s story reads like a life lived in emulation of the bizarre complexities of his plays – in which, typically, an English nobleman might test the moral character of his son while disguised as a Bavarian baron, or a tumescent knight might attempt to ravish a nun in a darkened room, unaware that she is a Capuchin monk in drag … Kelly – who is an actor as well as the biographer of Casanova and Beau Brummell – handles theatrical rumour and apocrypha with great care. ”

“Kelly’s perceptive wit, and interest in his densely theatrical material, makes him (an actor, too) an ideal biographer for this pint-size peacock with a sharp brain and stiletto tongue.”

“Kelly is an actor with an exuberant personality and an urge to tell entertaining stories, writing “on the hoof, as it were, often in theatre dressing rooms”. He pinions the reader like the ancient mariner. We already knew that beneath the elegant façade of Georgian London seethed undercurrents of debauchery. The familiar Hogarthian scene is a crowded backdrop, and it congests his narrative. Foote’s maternal grandfather had “assiduously enough, fathered eight children by his bride before she was 24”.”

“Kelly is remarkably well qualified as his biographer, not only in view of his previous much fêted lives of Beau Brummell and Casanova – Foote thus making a trio of self-fashioning 18th-century oddballs – but because he has a parallel career as a professional actor. He writes brilliantly on the theatrical demi-monde of the period, with all its fevered convivialities and brittle rivalries. Foote emerges as a figure in a sharply realised landscape, hobnobbing with the backstage crew over mutton pies and pints of porter, and delighting in the venal ‘Green Room squabbles’ (this was the title of one of his skits) which as often as not he had himself provoked.”

“Kelly writes about him with great panache. He can be a little ­repetitious, makes the odd slip (about the number of London bridges in the 1740s, for instance), and never quite gets to the heart of his subject. But he has enormous fun re-creating Foote’s life, has discovered ­several new documents about him, has some terrific set pieces, and has written as fun and lively a historical biography as you could want to read.”

Mr Foote’s Other Leg: Comedy, Tragedy and Murder in Georgian London by Ian Kelly The Omnivore 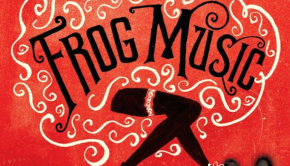