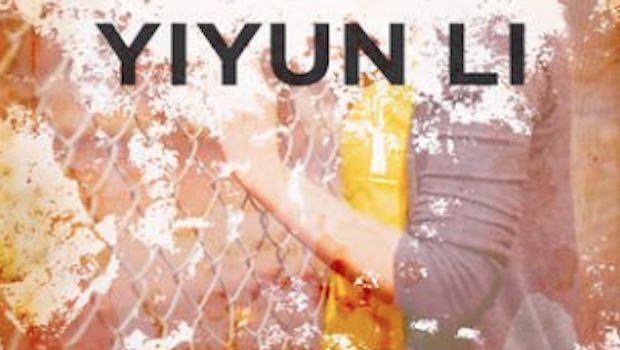 Kinder Than Solitude by Yiyun Li

Blurb: When Moran, Ruyu, and Boyang were young, they were involved in a mysterious ‘accident’ in which a young woman was poisoned. Now grown up, the three friends are separated by this incident, and by time and distance. Boyang stayed in China, while Moran and Ruyu emigrated to the United States. All three remain haunted by what really happened. (Fourth Estate, March 2014)

“Li possesses a supreme ability to depict subtle cultural interactions, and many of the novel’s best moments depict the fascinating collision between America and China, between the restless immigrant and those more settled.”

“Li’s persisting fictional theme is loneliness: unfulfilled lives, solitary existences. This fine, melancholy novel adds a Chinese dimension to it not just by exotic vignettes (magenta and blue autumn sunsets over yellowing willows, an old Buddhist temple amid mulberry bushes) but by its portrayal of the isolating wariness that decades of punitive state surveillance and brutal conformity can breed.”

“A murder mystery, properly executed, is a wonderful thing, and Li shows great dexterity at delaying the explanation of Shaoai’s murder till the last possible moment. But the lingering taste of “Kinder Than Solitude” is a pervasive bitterness over the crushed and wasted dreams of the teenagers of 1989.”

“Li’s novel skillfully ravels each skein of the story, cutting back and forth in time as well as between East and West, building tension as it goes. The clean, chiseled beauty of her prose draws us deeper and deeper into these tormented characters, revealing the full extent of who they are and what has gone on between them.”

“Li’s style is as sparse and sensitive as the lives of her characters. There is nothing sentimental or sententious. Only the scenes between Boyang and another (again ‘unreadable’) shopgirl named Sizhuo sometimes feel overstretched and extraneous, though they do give the book an interesting ending.”

“The present lives of the three survivors, which occupy a large chunk of the book, are required by the plot to be punitively bleak and sterile – the spiritual equivalent of the victim’s physical poisoning – and as a result make for some pretty dull reading. Two of the three survivors have moved to the US. The third has stayed on in Beijing, caring for Shaoai, the victim. The depictions of the two emigres, especially, offer little reward for the effort of following them through their green-card marriages and sad divorces, their studiedly boring jobs and growing isolation. Yes, their lives are true to a certain Middle-American blandness of tone and texture, but in itself that’s not enough to make them interesting.”

Kinder Than Solitude by Yiyun Li The Omnivore 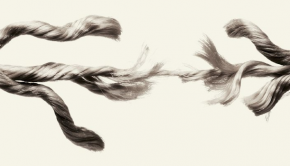