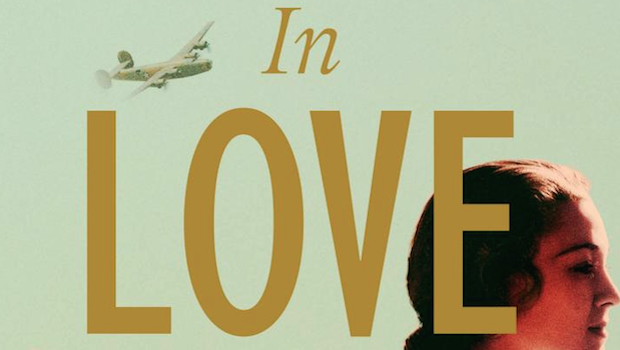 In Love and War by Alex Preston

Blurb: A tale of love, heroism and resistance set against the stunning backdrop of 1930s Florence, In Love and War weaves fact and fiction to create a thrilling portrait of a man swept up in the chaos of war. Desperate to prove himself to his politician father, Esmond Lowndes is sent to Italy to forge ties between the British Union of Fascists and Mussolini’s government. He is also escaping the disgrace of a scandalous love affair. In Florence, he discovers art and passion amongst eccentric expatriates and glamorous locals. But with the coming of war, he leaves his past behind and joins the Florentine resistance. He falls in love with a fellow freedom fighter and together they take on the malevolent Mario Carità, head of the Fascist secret police. Esmond is at the centre of assassination plots, shoot-outs and car chases, culminating in a final mission of extraordinary daring. (Faber & Faber, July 2014)

“In this, his first historical novel, Preston’s flair for recreating atmosphere and contemporary speech is immaculate. Many layers enrich and deepen the story … Preston captures the wildly changing fortunes of the Italian city, through Mussolini’s reign to the long aftermath of his downfall during which life gets ever harder for the partisans and resistance fighters. It becomes impossible for Esmond to remain a neutral observer and, following the twists and turns of his moral choices, Preston keeps the tension mounting to the final pages.”

“War comes, and the novel takes on some of the anatomy of an espionage thriller (Esmond’s literary quips start to reference Buchan more often than Forster). The ‘love’ aspect of the title is not neglected either, with Esmond’s polyamorous adventures (‘the gender of those I love matters as little to me as their shoe size’) running the gamut from titillating to tragic.”

“The letters are useful devices in creating the sense of a life seen from multiple perspectives, but it’s hard to escape the sense that there are too many voices competing in this part, some not distinctive enough. The novel finds its momentum in the third-person sections, as they unfold with all the drama of present events, and this is where Preston’s writing really takes off.”

In Love and War by Alex Preston The Omnivore