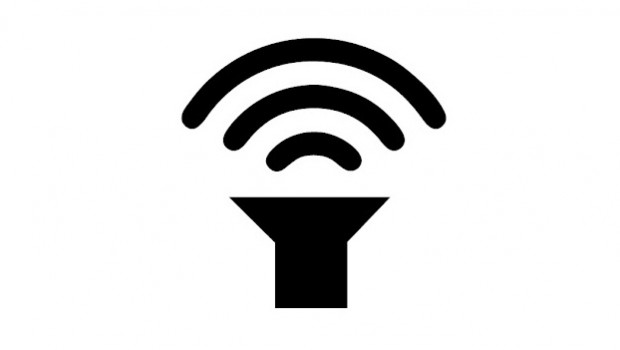 How Music Works by David Byrne

Blurb: With his albums for Talking Heads, his work with Brian Eno or his solo output, David Byrne has been consistently at the forefront of musical – and artistic – innovation.

In this book Byrne explores why the past matters and what the future might bring. From personal accounts of devising and performing his most famous work, to an exploration of the possibilities of new technologies, Byrne discovers that artistic creation is less about an internal creative spark than we thought and more about external factors such as history, architecture and technology.

“[An] extraordinary book … Byrne’s theories are robust and original, and his writing lucid and even self-mocking … It was wildly ambitious to try and turn this galaxy of theory into a readable work of scholarship but Byrne has done it, and done it with style.”

“Hardcore Talking Heads fans will be delighted by Byrne’s recounting of his own experiences as a consumer and practitioner … There is no overarching narrative here. As Byrne points out, the chapters are self-contained and can be read in any order. But, taken as a whole, his book offers a meticulously researched and hugely absorbing history of music, focusing on the practices rather than the personalities that have led it to where it is today.”

“Welcoming, informal, digressive, full of ideas and intelligence … While those who want an in-depth memoir of Talking Heads may be disappointed (although there are some terrific nuggets), Byrne touches on so many subjects that few readers with a more general interest in music will feel left out. Not surprisingly, he is least convincing when writing about classical music and opera. He’s even a little flinty about it: “I never got Bach, Mozart, or Beethoven — and I don’t feel any worse for it,” he acknowledges. “I resent the implication that I’m less of a musician and a worse person for not appreciating certain works.” Such absolute dismissal comes across as intellectual insecurity and tarnishes Byrne’s authority.”

“Just as his old band Talking Heads began life by defining all the ways in which they wouldn’t be like other rock bands (no big hair, no flashy solos), so David Byrne eschews here all the usual stuff you expect in books by musicians (life-on-tour anecdotes, etc) in favour of tackling the brief set out in the title … Along the way, he explores the connections between musical harmony and the ratios used in architecture and visual art, as well as the musical vibrations caused by the “Cosmic Orgasm” that led to the creation of the universe.”

“Ultimately, How Music Works, wide-ranging and thought-provoking though it may be, doesn’t quite cohere. It is full of sharp, glancing insights, but Byrne never brings his approach to music into focus … Given the plethora of interesting illustrations and charts in this handsomely designed (if casually copy-edited) book, maybe [it] will function better as the e-book, with links to actual music, that the publisher promises. In the meantime, the print version remains, for me, slightly unsatisfying.”

“… at times incisive and intriguing, at others maddeningly dry or — to the lay reader — impenetrable … Altogether it’s as quirky and odd as you’d expect from Byrne but less consistently entertaining than you’d hope.”

“The critic Clive James once began a review of a Leonid Brezhnev biography by observing that it was so dull that “if it were read in the open air, birds would fall stunned from the sky.” David Byrne’s new book, How Music Works, is not so bad as that. But I’m fairly certain its tedium stunned some of the cluster flies on my office windows. They fell to the floor, wriggling, wondering what caused their speck-size concussions … Give Mr. Byrne credit for consistently going his own way. But How Music Works is a road to nowhere.”

How Music Works by David Byrne The Omnivore 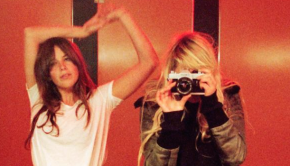