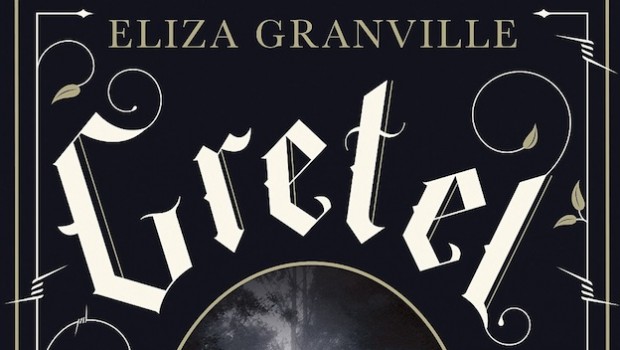 Gretel and the Dark by Eliza Granville

Blurb: Vienna, 1899. Josef Breuer – celebrated psychoanalyst – is about to encounter his strangest case yet. Found by the lunatic asylum, thin, head shaved, she claims to have no name, no feelings – to be, in fact, not even human. Intrigued, Breuer determines to fathom the roots of her disturbance. Years later, in Germany, we meet Krysta. Krysta’s Papa is busy working in the infirmary with the ‘animal people’, so little Krysta plays alone, lost in the stories of Hansel and Gretel, the Pied Piper, and more. And when everything changes and the real world around her becomes as frightening as any fairy tale, Krysta finds that her imagination holds powers beyond what she could have ever guessed. (Hamish Hamilton, February 2014)

“There is a deft drawing together of these two strands, as it slowly dawns on the reader what is fairy tale and what is reality.  A highly clever, original book.“

“The twin narratives may take place decades apart but there is the palimpsest of one character’s story in the other. As they come into focus, it is impossible to not find yourself racing through the pages, desperate to discover the connections. Granville knows that fairytales are at their most terrifying when we don’t know what will happen next – it is as true for the characters as it is for us. She excels at building up the menacing parallels between the stories young and naive Krysta hears and incomprehensible realities of her life, and that of the strange, fearless heroine Lilie.”

“Apparently inspired by the Third Reich’s appropriation of folk and fairytale as ideological weaponry, Gretel and the Dark also draws on the importance of narrative and storytelling in psychoanalysis, and historical figures star alongside fictional creations. Although somewhat overly drawn out in parts, and the eliciting of emotion a little heavy-handed on occasion, overall this is an ambitious and enticing debut.”

Gretel and the Dark by Eliza Granville The Omnivore