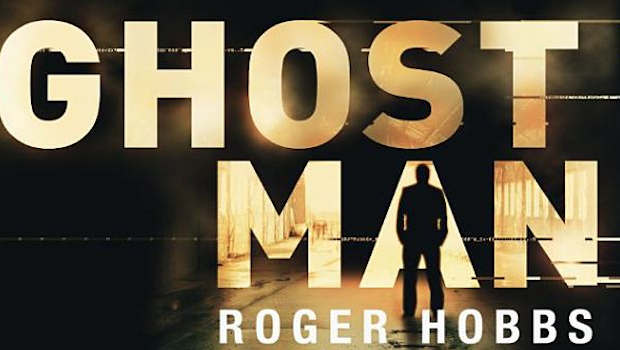 Blurb: I make things disappear. It’s what I do. This time I’m tidying up the loose ends after a casino heist gone bad. The loose ends being a million cash. But I only have 48 hours, and there’s a guy out there who wants my head in a bag. He’ll have to find me first. They don’t call me the Ghostman for nothing… (Doubleday, 2013)

“The story grips by the throat from the start and never lets go, so no surprise that the film rights have already been sold. Incredibly fierce and dramatic from the outset, there are strands of the great James Sallis, but I seriously doubt whether there will be a more impressive thriller debut this year.”

“If the measure of a genre writer is how well he handles that genre’s mandatory cliches, then Hobbs is up there with the best.”

“Hobbs, a first-time novelist who’s barely out of college but already writing with the poise of an old pro, has put a great deal of wit and ingenuity into Jack’s sophisticated professional skills.”

“… a particular pleasure lies in the salty, idiomatic dialogue which is often strongly reminiscent of the American master Elmore Leonard.”

“The few scraps of information Mr. Hobbs dispenses about Jack’s life history can practically be counted on one hand: He was a kid from Vegas who got into the game when he was 14 or so … He loved reading as a boy and wanted to be Virgil’s hero Aeneas. His personal motto, taken from that classic, is “Flectere si nequeo superos, Acheronta movebo,” which he translates as “If you can’t reach heaven, raise hell.” Such personal details not only feel pretentious, but they also fail really to add up. The reader sometimes feels as though Jack had been cobbled together from random traits pasted onto a deliberately enigmatic core that lacks the existential power of Stark’s Parker or Lee Child’s Reacher.”