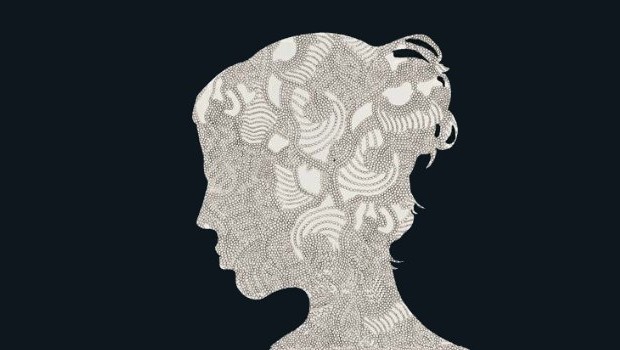 Em and the Big Hoom by Jerry Pinto

Blurb: She was always Em to us. There may have been a time when we called her something ordinary like Mummy, or Ma, but I don’t remember. She was Em, and our father, sometimes, was the Big Hoom. In a tiny flat in Bombay Imelda Mendes – Em to her children – holds her family in thrall with her flamboyance, her manic affection and her cruel candour. Her husband – to whom she was once ‘Buttercup’ – and her two children must bear her ‘microweathers’, her swings from laugh-out-loud joy to dark malevolence. In Em and the Big Hoom, the son begins to unravel the story of his parents: the mother he loves and hates in the same moment and the unusual man who courted, married and protected her – as much from herself as from the world. (Viking, May 2014)

With their idiosyncratic lexicon, Bombay’s Goan Catholics are a ripe subject matter. There is no mistaking a typical Bombay Goan when he talks — it’s all “bleddy” this, “buggers” that, and most sentences end with the word “men” (ask him his last name and it’ll probably be bleddy D’costa or D’souza, men). Mental illness isn’t staple fodder for most Indian authors, which makes Em and the Big Hoom a refreshing oddity in itself. Pinto captures just that spirit when he talks about Em’s madness: “As the old Hindi film song had it, M-A-D mane paagal. It can become a phrase, ‘Maddaw-what?’ which began life as ‘Are you mad or what?’ ”

“This structure – the interview-like conversation, which is interspersed with recollections, anecdotes, short scenes and letters and diaries from the time of the parents’ 12-year courtship – is interesting. But I still wanted to be in that flat in Bombay, living the lives of these people at the same time as they were living them. Pinto seems reluctant to locate his narrative in a definite present.”

“Pinto spent two decades on this book. It is written with genuine compassion and sincerity, while a sprinkling of black humour ensures it is never overly sentimental.”

“There are flashes of telling detail, but mostly we miss the particular experience of living with mental illness — an experience captured much more vividly by Sathnam Sanghera in his memoir of his father’s schizophrenia, The Boy with the Topknot.” 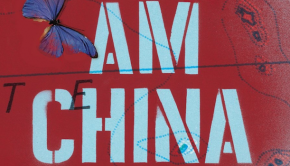