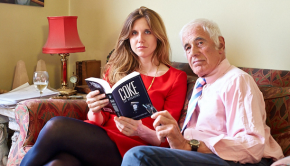 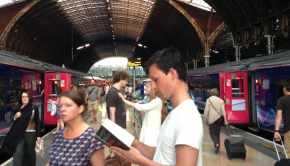 Strong yet sensitive Alex, 27, from east London, is a man of many talents. When he’s not translating Stefan Zweig, he’s keeping us up 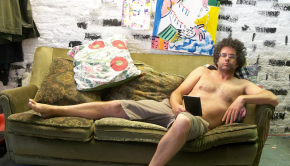 Jasper is an above average painter, an innovative independent publisher looking for great new novelists (or just decent genre fiction) and moany critic. 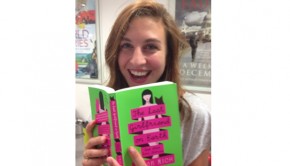 The exquisite and hilarious Anna-Sophia works in publishing. She’s currently having a hard time with Faulkner so would welcome any 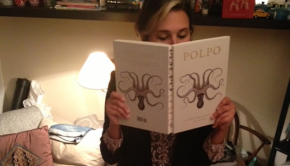 Foodie, reader, traveller and general bonne viveuse, Natasha is twenty-six and works in publishing. If you want to take her 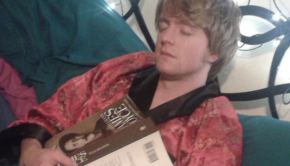 Reviewer, Poser, Proser, Egon Loeser. If you want a bit more of this gorgeous Geordie in your life, read on 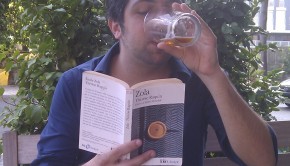 Tiziano is a financial shark who makes more money than he knows what to do with. He also likes to 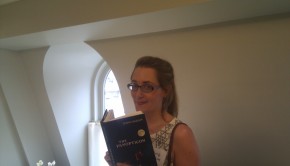 A beguiling mixture of brains and beauty, French and Italian-speaking Fran, 27 , from north London, works in publishing. She 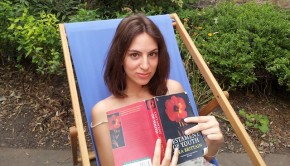 Kelly Brook lookalike, Natasha, is a (nearly) 25 year-old librarian from Whitechapel with a penchant for older Hungarian men. Check 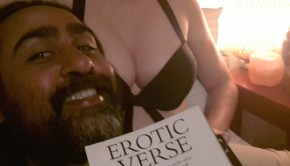 Saucy devil Nirpal, 38 from London, is a journalist by trade and lothario by nature. He worships Edward St Aubyn 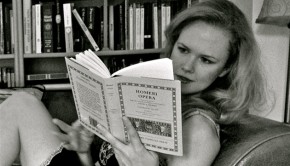 We’re half crazy all for the love of Daisy, a 26-year-old writer and journalist from Wimbledon. Invite her to be your 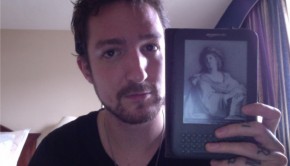 He may have five albums to his name – check out his website here – but Frank Turner, 30 and 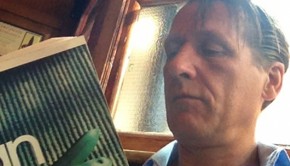 Landlord at legendary Soho boozer The Coach & Horses, Alastair, 50, is a no-nonsense herbivore who keeps the Private Eye squad 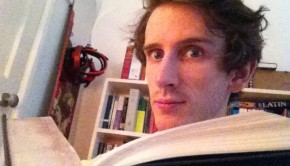 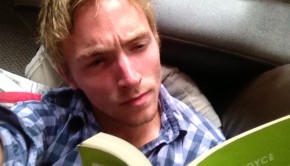 Double First mathmo who jacked it all in to go stand-up, Rob, 25 from South London, is a Renaissance man 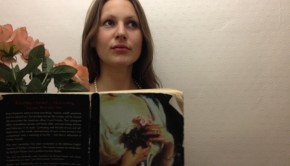 Belletriste Sarah is a 27 -year-old  from east London who works in film. She likes nothing better than wearing what 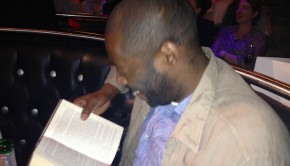 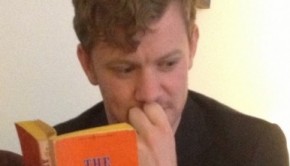