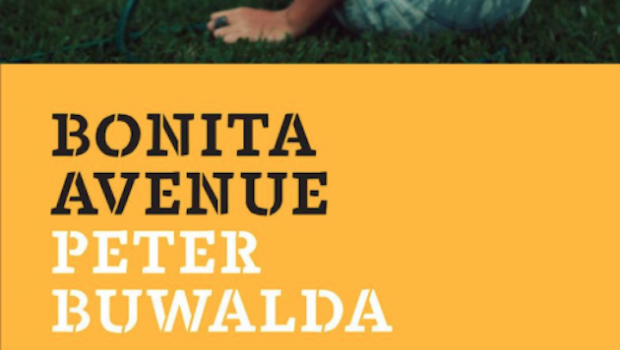 Blurb: Professor Siem Sigerius-maths genius, jazz lover, judo champion, Renaissance man. When Aaron meets his girlfriend Joni’s family for the first time, her multitalented father could hardly be a more intimidating figure, but somehow the underachieving photographer manages to bluff his way to a friendship with the paterfamilias. With his feet under the table at the beautiful Sigerius farmhouse, Aaron feels part of a perfect family. Until, that is, things start to fall apart. A cataclysmic explosion in a fireworks factory, the advent of Internet pornography, the reappearance of a discarded, dangerous son, and a jet-black wig-all play a role in the spectacular fragmentation of the Sigerius clan… and of Aaron’s fragile psyche. (Pushkin Press, April 2014)

“… a new writer as toe-curling as early Roth, as roomy as Franzen and as caustic as Houellebecq. Don’t let me forget to mention Jonathan Reeder’s note-perfect English translation.”

“No one is especially likeable, but Buwalda knows how to tease his reader with addictive story lines. A considerable achievement for a seasoned writer much less a newcomer, Bonita Avenue is an entertaining end in itself, and evidence that Buwalda is just getting started.”

“Fluent and complex, uncompromising and occasionally shocking, Bonita Avenue exposes a domestic dystopia where madness, violence and dark sexuality are seen to be only a hair’s breadth away.”

“…critics hailed Buwalda as “The Dutch answer to Jonathan Franzen”, but his brilliance is entirely unique.”